The deep research of 'Tunnel' brings everything upside down in the disappearance of the young traveler and naturalist in Argos, which is evolving into a thriller for strong nerves ...
Share

The next day after the clothes of the missing Thanos Akrivos were found, a dairy camera recorded a young man passing in front of the premises.
This news has boosted the hopes of the family who continues  investigating the route that the 32-year-old is reported to follow in the mountain trails and pastures …
His mother’s appeal is shocking … “Sheis shouting for her Thanos and pleading  the residents to help her to find him … 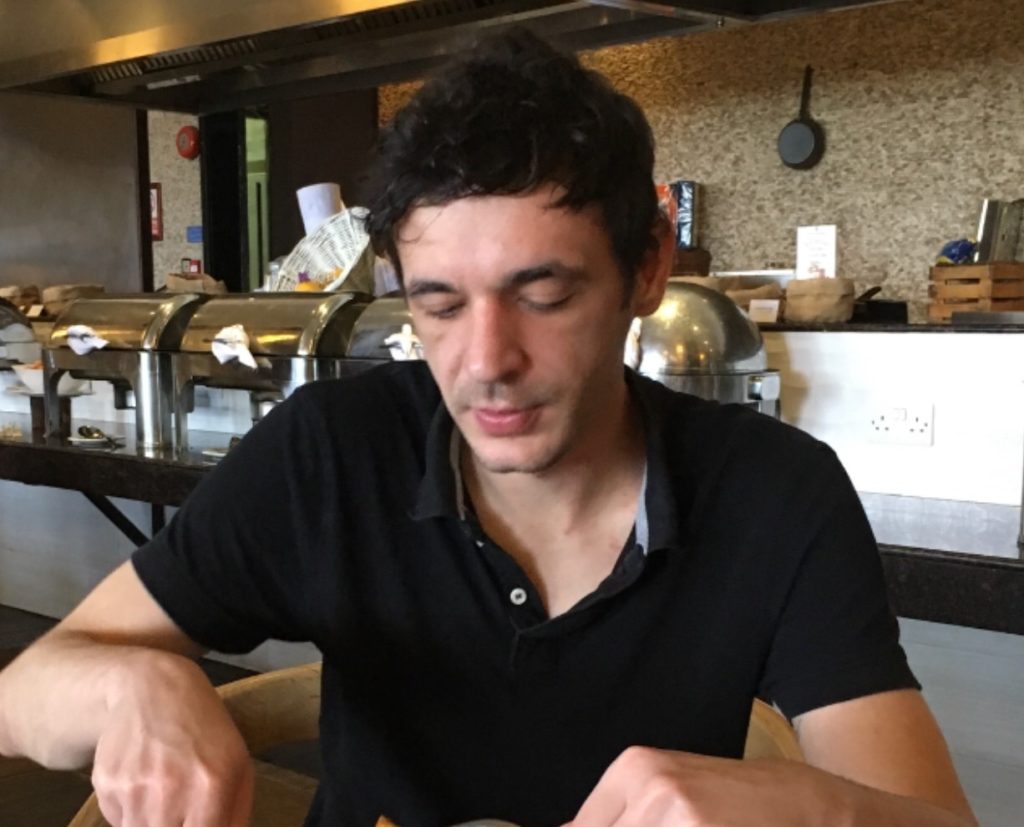 He was looking for help…
Anxious about the fate of her child, Aspasia Papapanagiotou, spoke to Tunnel from the place of the investigations. She said that for the last time she spoke to him on the phone on the evening of Wednesday, April 11, but his cell phone run out of battery and he could not tell her exactly where he was. But she understood that he was confused and worried. 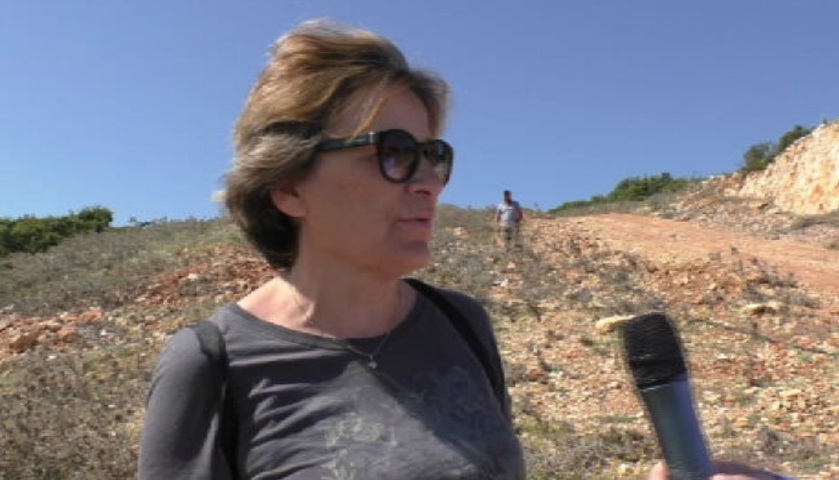 His parents went to his house in Athens the following day, but they did not find him and declared his disappearance.
Unfortunately, there has been no immediate mobilization by the Authorities to make known the phone’s signal.
From the evidence found in his car, when it was found two days later abandoned in Panorama Argos, they realized that Thanos had visited Sparta. On the way back he got the wrong way and his car run out of battery.
“As soon as we were told that his car was found with his personal stuff, we worried and came to Panorama. We went to the Police and found that the vehicle had been transferred  there. They should leave it to the point because Thanos could  be gone for a while and when he returned and did not find it, he left. He was there for two days, and he was asking for help, “his mother said. 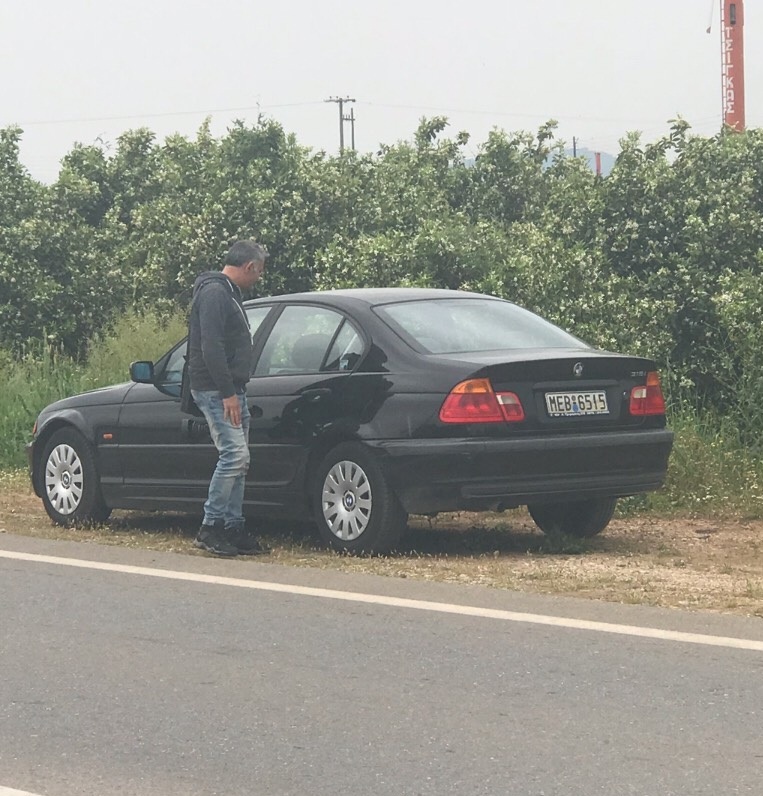 She said that on Friday, April 13, people saw him walking in the area. However, investigations began on Sunday when the EMAK team arrived with a specially trained dog. Thanos had already reached the top of the mountain.
“His clothes were found there. We know he likes to follow mountaineering paths and we went with friends to look for him but without results, “she said, and a knot of sadness stood on her throat. 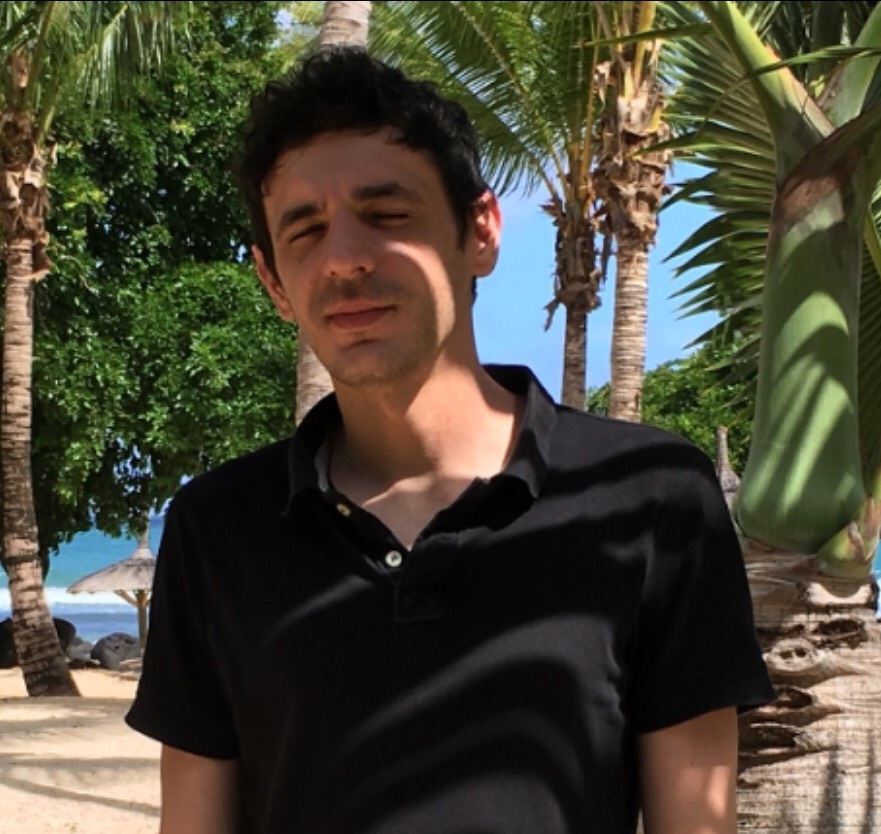 «I will not leave Argos until I find him»

Thano’s mother shows distance from the point where her son’s car was found up to the top of the mountain where his clothes were found by gas line keepers and were recognized by her. Above them were thorns from the path that the young man had followed.
Together with the reporter of Tunnel, they reached a place about four kilometers from the road. Someone who would attempt to cross this footpath  would need about two and a half hours.
In the mountain investigations that followed, there were members of the Greek Rescue Team and men of the Fire Brigade, while two helicopters flew. The investigations by the Authorities continue only with the Police, but not intensely.
The breeder and hunter Dimitris Tarantilis, who knows the region very well, has been mobilized since the first moment. “I wanted to help this mother who during  the night cried her child with his name to hear her …” he said excitedly. 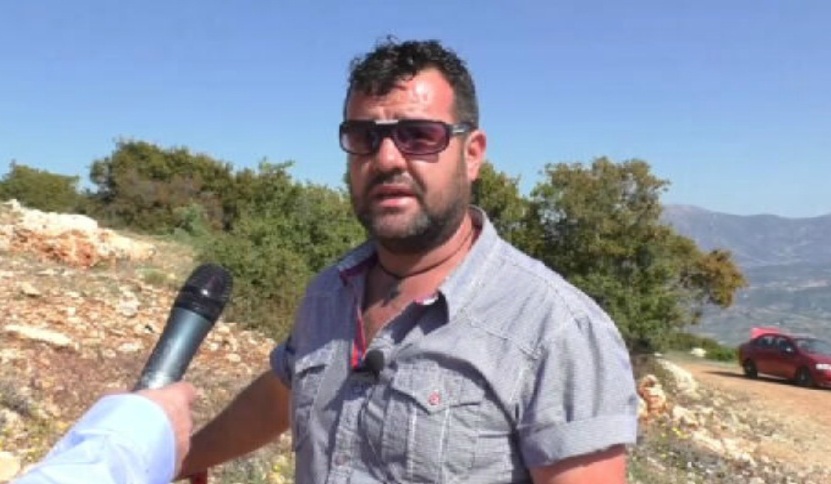 As he said along with other hunters, they found the morning on Sunday morning when the mobilization began to identify Thanos.
With his father they searched all the wells and rough spots he knew on a long radius but did not find any trace of him.
He thinks that Thanos climbed up to the point from the dirt road and had other clothes besides the ones found.
“All we hope is he  got off the mountain. Here he could not survive. It is very difficult, “said to Tunnel, the mother of the missing man with a shaky voice.
Family’s hopes were revived when they were informed by a Romanian that he met on Saturday afternoon on April 21, a young man on the rural road that connects Statheika with Schinohori and asked for a cigarette. The young man matched the features of Thanos. This path leads to the gas path, from the mountain where his clothes were spotted the same morning. Then, according to the witness, the young man headed for the river.
Two days after a new information gave more hope to the relatives. A  local dairy security camera recorded a snapshot with a young man  passing  in front of the premises.
The mother of the missing person who saw the material, thinks the passerby looks like Thanos.
Her  appeal is shocking.
“Through my soul I ask everyone to help me find my child. If someone sees something, do not be afraid to contact the Authorities. My child is not aggressive. He is a good man. I want to tell them if they find him somewhere, to help him. I will be strong until the last moment … “, she concluded crying.