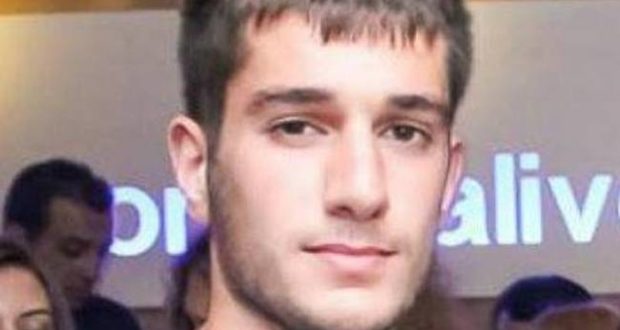 The trial for the former Director of the Dairy School continued on Thursday, December 14th, at the Court of Appeal of Ioannina.
Share

Among other testified , the parents of Vangelis Yakoumakis, his uncle and his former fellow student Nikos Davris. Everyone claimed that if the former Director had expelled  the Cretan group, the worst would have been avoided.
From the defense side, employees of the Dairy School also testified at the court.
The trial will continue on Friday 15 December with testimonies and, as announced by the President will be suspended to continue after Christmas holidays with the apology of the accused.
At first instance, the former director was sentenced to two years’ imprisonment with a three-year suspension after being found guilty of a breach of duty on a continuous basis.
See frame – frame the deep tunnel research in the case, here.