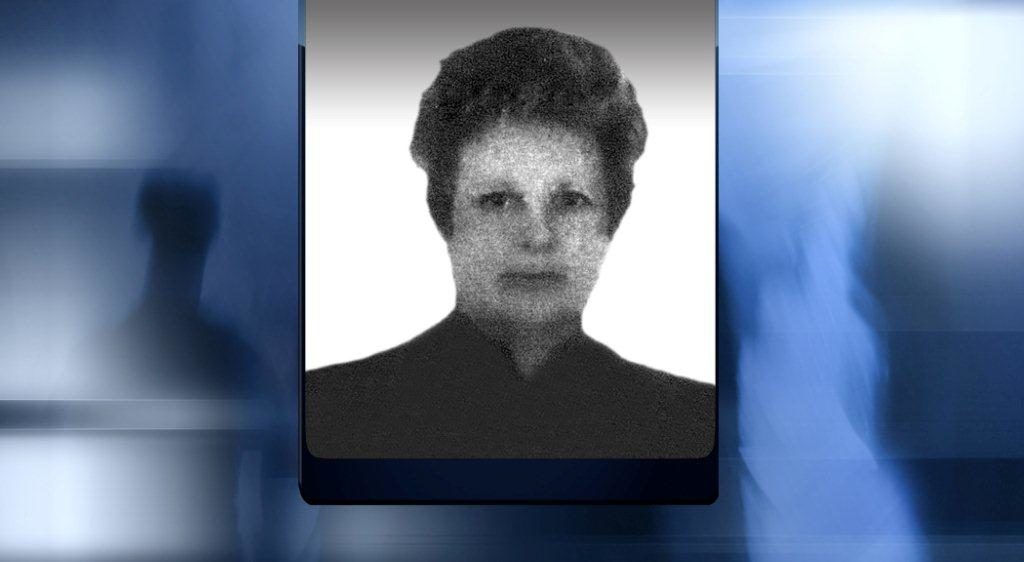 After five delays, the trial on the case of lonely Marianna Kontoulis, which the Tunnel brought to the fore, began on Monday, December 18th.
Share

The lawyer of one of the defendants once again called for a postponement, a request that was not accepted and the trial interrupted to resume on Friday 22nd December.

The 70-year-old woman who is considered dead, mysteriously disappeared 15 years ago from Amaliapolis, Magnesia, where she stayed.

Her property is alleged to have passed through false proxies to the possession of other persons who will sit in the dock of the Triennial Court of Appeal of Larissa.

Six people will be sued for felonies, fraud and embezzlement and at the expense of the Greek State.