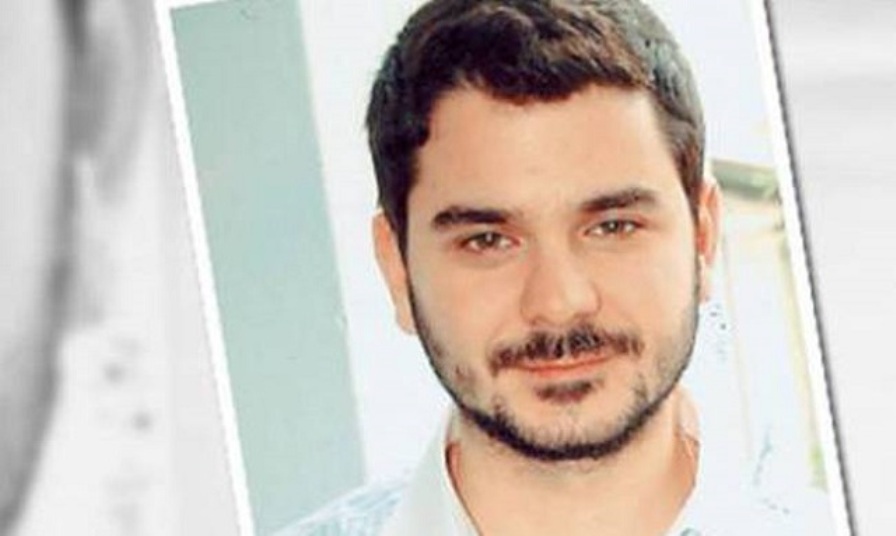 The trial of Marios Papageorgiou was initiated amid demands for resignation from the right of appeal but also for interruption.
Share

Since the morning at the Athens Mixed Court of Appeal, the kidnapping and murder case of the unfortunate young man who  “Tunnel” reveiled.

The lawyer of the mastermanid’s wife, Alexis Stefanakis, submitted a request to resign on behalf of her to quit from the right to appeal. She is bound to be released in a few months thanks to the Paraskevopoulos law.

The claim was initially rejected as it was not submitted written.

Then, the mastermani’s lawyer, Manolis Anastasakis submitted a request for a interruption of the trial due to another professional obligation.

The judge reacted with the claims of the two lawyers that cause problems in the smooth conduct of the trial.

The court is about to decide for these two appeals.


Present are three of the six convicted at first instance.

Outside the courthouse there are dozens of our fellow citizens who with pictures of Marios in their hands and banners demand vindication for the unlucky young man.
See more about the case here.