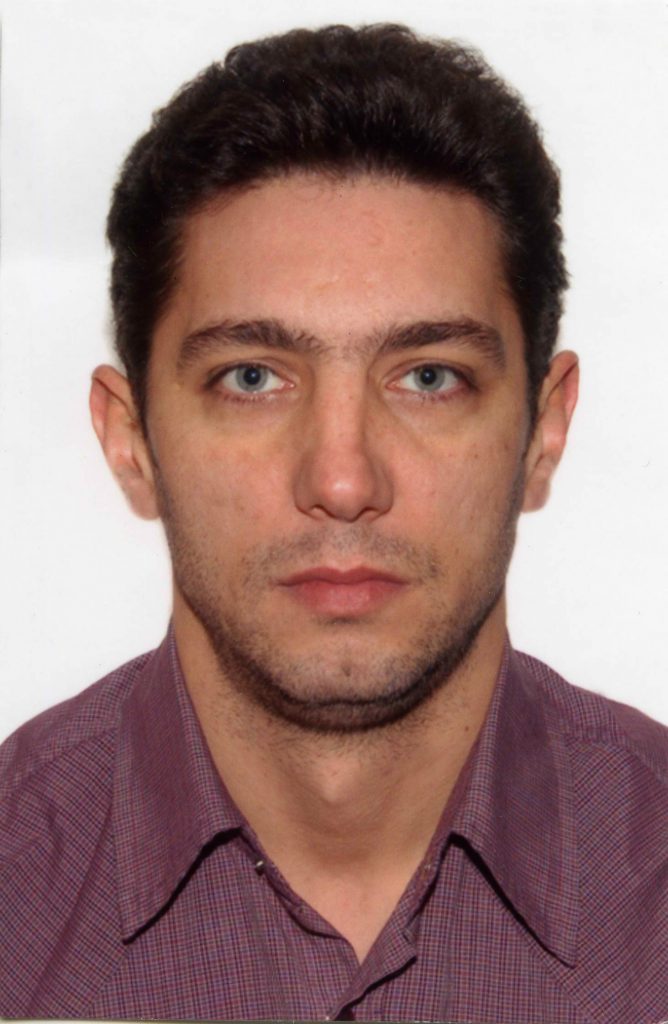 The alarm sounded at our site, was finally an alarm of death for young Emil.
Share

His disappearance was notified in our web site and a coroner in Piraeus read about it and contacted us. Among the unclaimed dead in the morgue, there was also the body of Emil Gergi. “Tunnel” contacted the family discretely and so led the way to the identification of the unfortunate young man. Emil Gergi was found dead in a parking at Coast Vilaveri in Mikrolimano of Piraeus, on July 30th. He had gone missing the day before, from the area of Larisa Station where he was staying with his family. The health problems he was facing lately were serious.