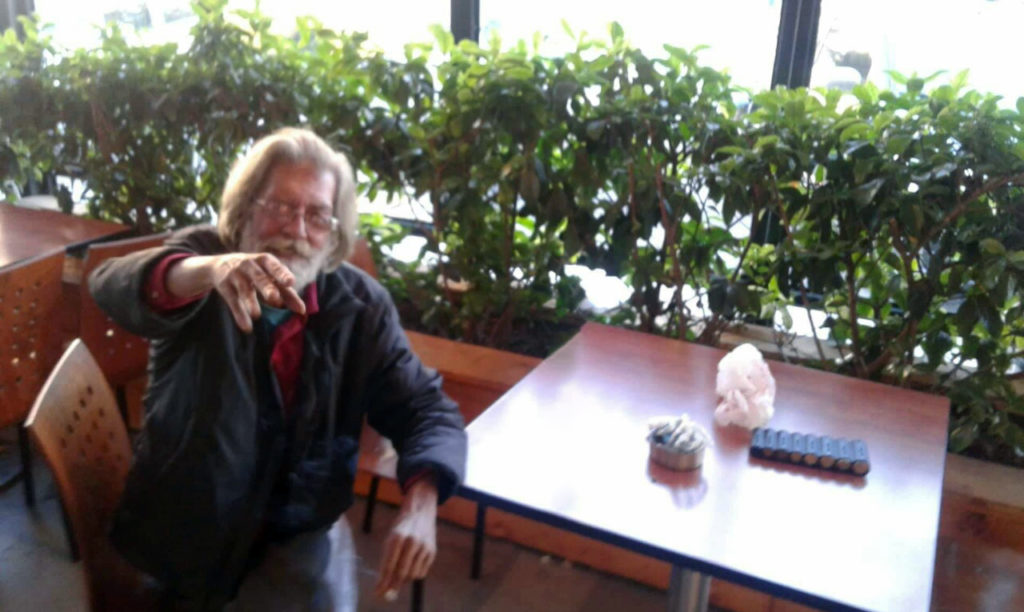 One day after the announcement of his disappearance from Tunnel and the incredible backdrop that came to light with the research in the night, the tragedy was revealed.
Share

Vaggelis Abatzopoulos, 63, was for three and a half months in the Athens morgue. He died of pathological causes one day after he was transferred  to  Evangelismos hospital and burried among unclaimed.
The grotesque is that the unfortunate taxi driver had reported his data  to the  nurses who received him from Petralona on  March 9th. 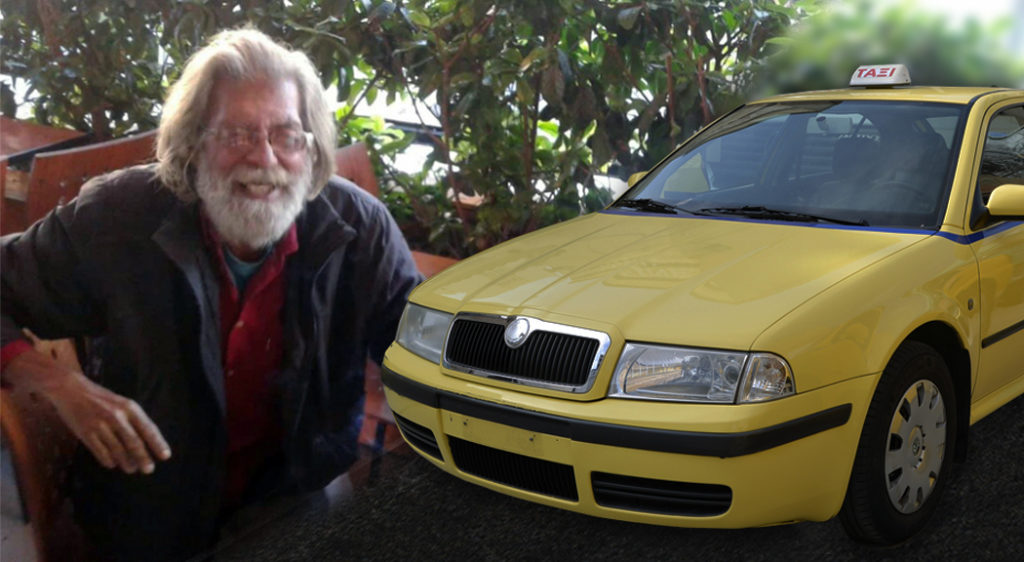 On the morning of that day, police found him in a bad state in the taxi he was driving. They notified his daughter who was unable to receive him, but also an ambulance in which he refused to enter.
His forces abandoned him on Thessalonikis street on the steps of a building and the residents again notified the Abulance center. They persuaded him to receive medical help and he was taken  to Evangelismos.
A day later, his heart betrayed him and ended up in the Athens Morgue.
His brother was looking for him at hospitals all that time, but declaring a different date of disappearance.

The Authorities did not coordinate to identify the unfortunate man, although they had his data… He was buried at the cemetery of Schisto without the knowledge of his relatives.
See more details here.