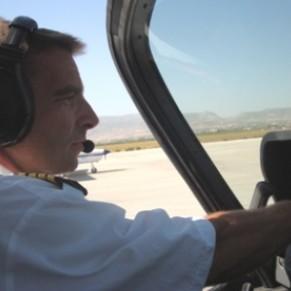 Alarm has meant at Police department of Markopoulo which is in charge for the investigations for the case of the missing pilot Nikos Chrysolouris.
Share

“Tunnel” gave to the authorities all the documents that came to light through methodical research and what a U.S. citizen who knew very well the partner of the pilot confided to the show.

According to what the woman told him, Nikos Chrysolouris was murdered at the house where they were living at Markopoulo.

The case is also handled by the FBI in Alaska where this key witness testified. One of the documents submitted by the “Tunnel” at the Authorities, are the handwritten notes that arrived at the show during the live broadcast. These documents which are directly related to the thriller of the pilot, were found in a car…