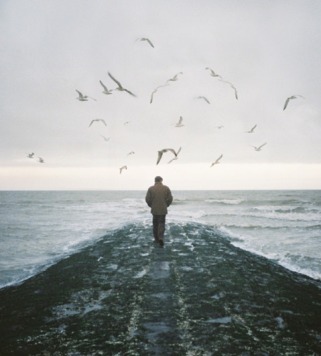 The "Tunnel" in collaboration with the Police of Patra, saved from suicide a 40 year old man from Gala?si.
Share

The disappointed man sent messages of despair to the official page of the show on Facebook.

Angeliki Nikolouli asked him to contact her and tried to convince him to remove the idea of self-destruction that had become obsession for him. His family and police were informed.

Eventually, he gave the precise location at Patra. The “Tunnel” gave the information to the 2nd Police Department of Patra who tracked him and led him to the University Hospital of Rio for psychological support.