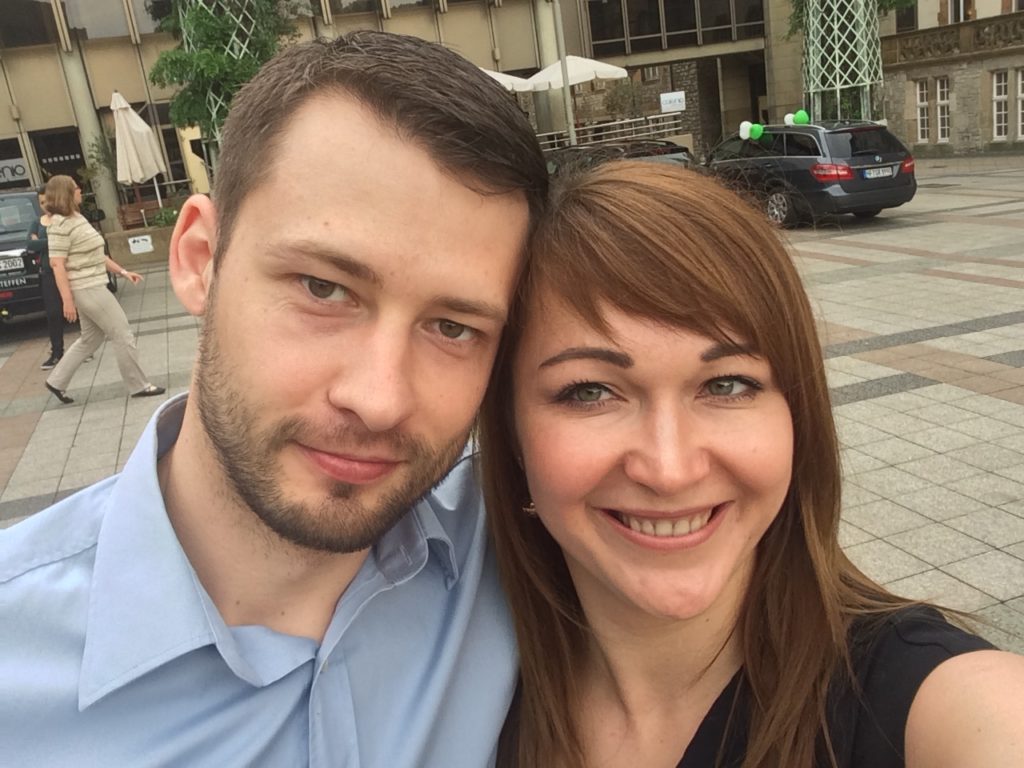 The daily TV magazino "Explosiv" of the German RTL channel, presented the results of Aggelikis Nikolouli research, in the case of the missing Sergeij Enns in Rhodes.
Share

The German journalist Christopher Mell with his crew, and the  wife of the  35-year old father who disappeared mysteriously in Rhodes in August 2016, were hosted at “Tunnel” ‘s  studio. 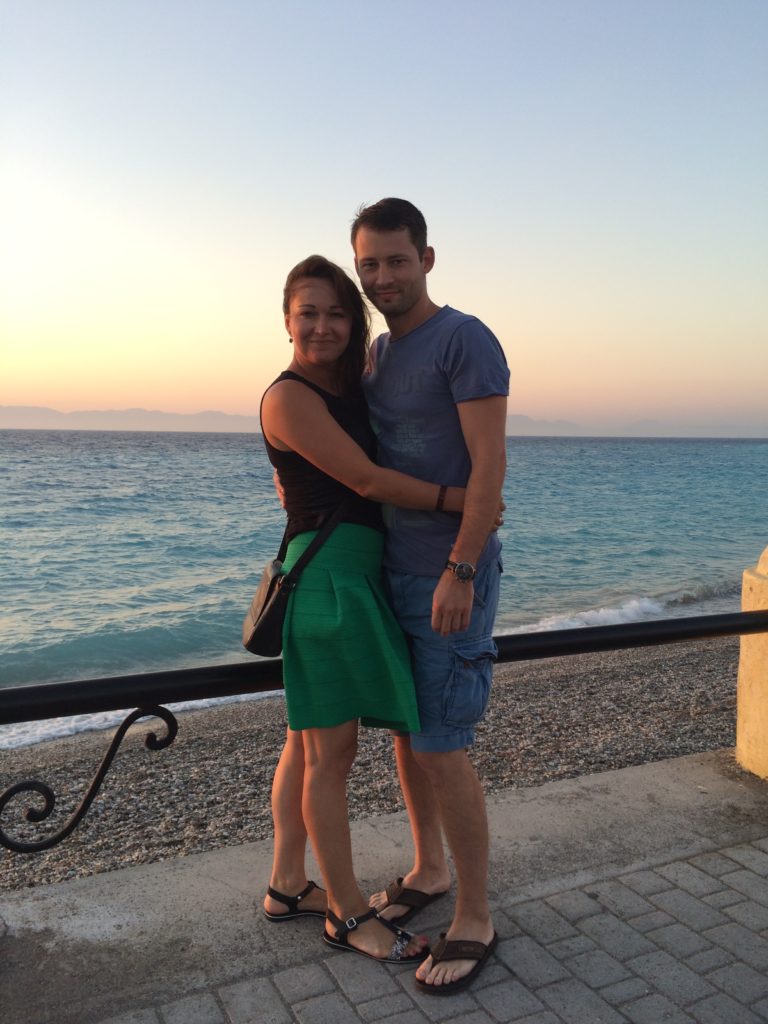 Angeliki Nikolouli revealed new information which until then were unknown to the relatives of the missing young man .
She revealed “the strange path” of  the mobile phone of Sergeij  which finally was  sold to an addict.

Police of Rhodes confirmed to the wife of Sergeij  Enns what “Tunnel” revealed. Greek police gave her his  cell phone, which is now being investigated for additional information from the German police. 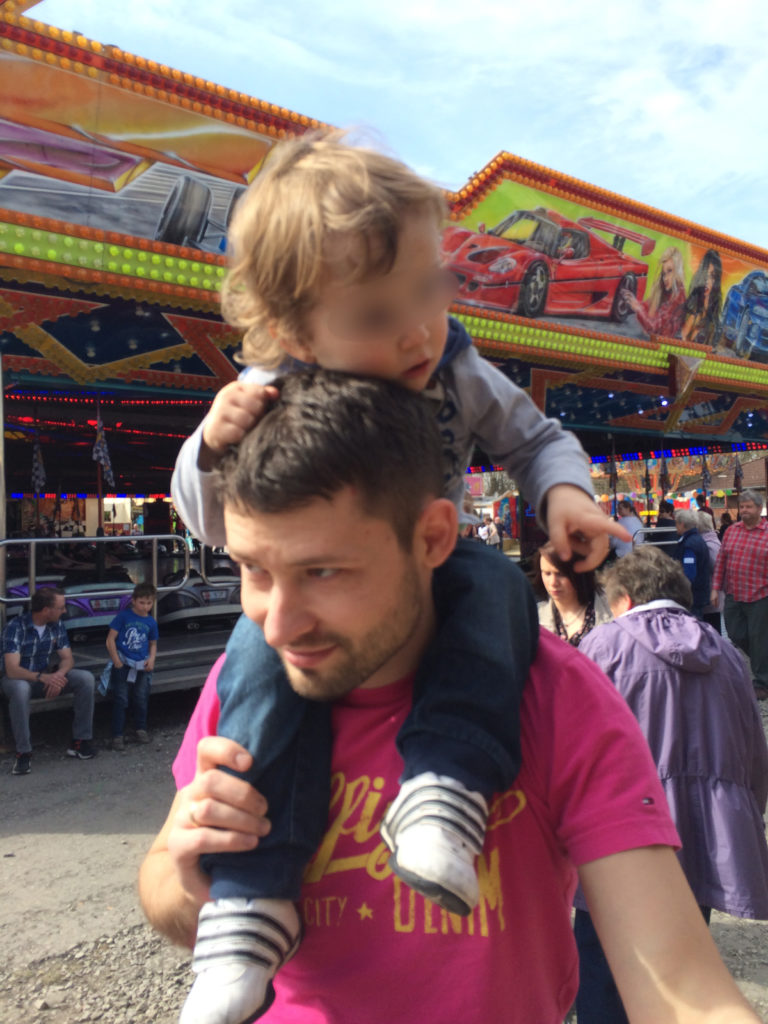 German and Greek authorities are still searching …
So far, Ina has no information from the German authorities which examining her husband’s cell phone. As Tunnel revealed, the device changed hands to Rhodes until the Greek police found it. 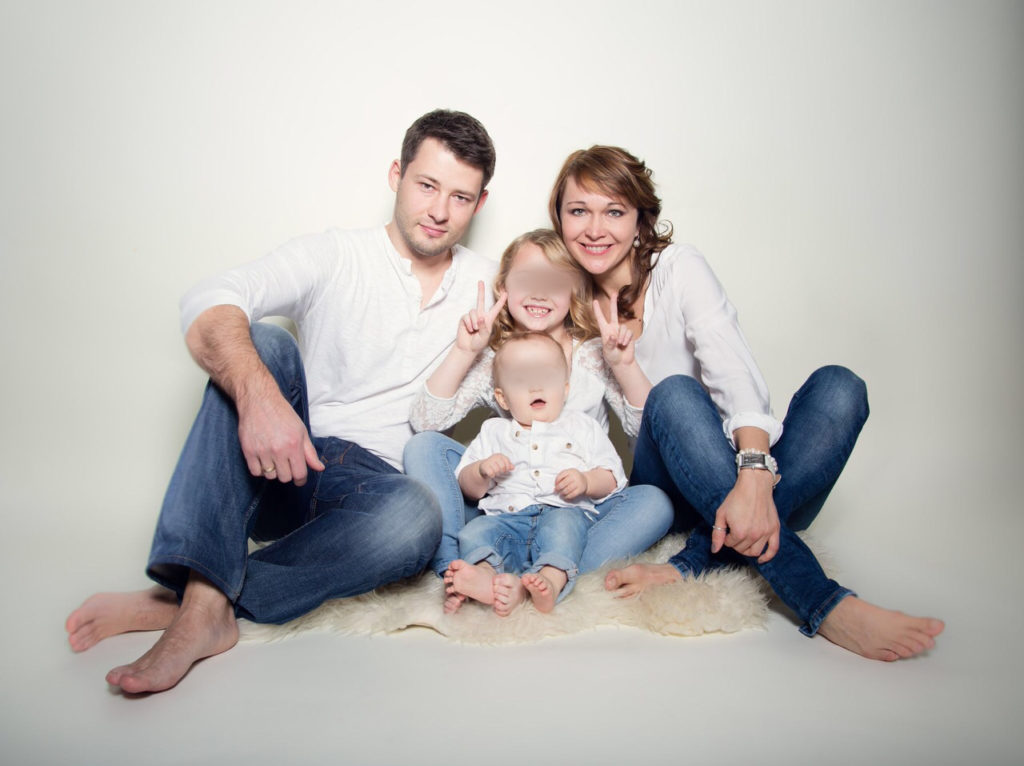 She said that the German Police has often contacted the competent department of Rhodes, she answered by telephone some questions, but she knows nothing more about the investigations.
At the moment she does not intend to travel again to Rhodes and her first concern is to raise her children after the shock they suffered since their father disappeared.
“My  little boy  often talks about his father but he is only three years old and does not remember many things. For my older daughter the situation is different. Suffers and weeps often. It will take time to overcome it, “she said.