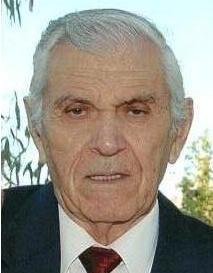 The 65-year-old Nikolaos Xouris, went for a walk from his daughters house in Haidari and disappeared. That same day he was seen in a taxi in the area of Sepolia. He usually asks for a pen and paper in order to communicate, as due to a recent surgery he had on his throat, he now faces speech problems. His height is 1.68m and the day he went missing he was wearing white sweater, beige pants and blue jacket. 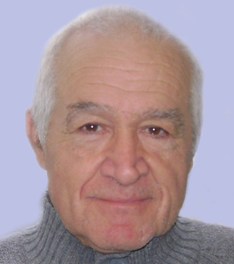