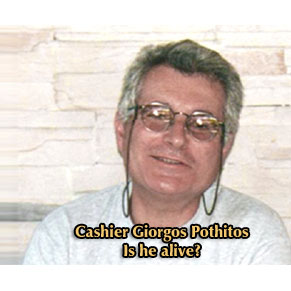 The disappearance of the cashier in the municipality of Artemida- Spata resembles to a thriller movie. His name is Giorgos Pothitos father of two girls, who lived at the area Diastavrosi of Rafina.
Share

The disappearance of the cashier in the municipality of Artemida- Spata resembles to a thriller movie. His name is Giorgos Pothitos father of two girls, who lived at the area Diastavrosi of Rafina. He went missing, as every indication shows, between the hours from 21:00 until 23:00, during the night of April 28th. His car was found abandoned somewhere in a desert area located about 300 meters from his house. Receipts and other official documents of his, were found lying on the edge of a road leading to his house. The investigation of “Tunnel” found the last witnesses with whom the 60 year-old missing cashier spoke on the phone. It’s about two Pakistanis, workers on the estate he had at the area of Rafina. As they say, they heard voices and songs during their conversation. This shows that the missing person was with friends at the time he went missing.

They hid the motorbike at a deserted house

Mystery covers the disappearance of another father, Giannis Poumpouridis who lived in Germanika of Aspropyrgos. On Saturday, June 11th, he took his motorbike to visit a friend nearby but never came back. Witnesses told the family that the missing 56 year- old was talking on the night of the disappearance with two Pakistanis in the area of Nea Zoi of Aspropyrgos. As revealed by the investigation of his family, he had lent a small amount in a Pakistani named Ali, he wanted to get his money back and that’s why he was looking for him. The bike was found accidentally by his relatives a few days later, carefully hidden in an abandoned house on the street Noe, a short distance from Nea Zoi of Aspropyrgos. His height is 1.80 m. and when he went missing he was wearing white capri pants, blue shirt and straw hat. 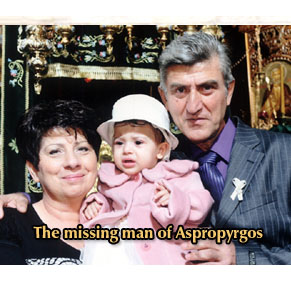 Eleni Papandreou came to the studio of “Tunnel” to look after 51 years, the truth of her life. When she was little, her mother left her to “Vrefiki Stegi” in Piraeus and since then she never saw her again. The show found the mother who already knew
that her daughter was looking for her but didn’t dare to call her own child, because she was afraid of being rejected. Mother and daughter contacted and the moments that followed were moving. 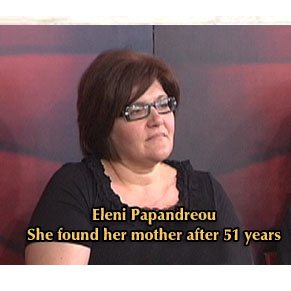 Life is messy but Sofia insists to find the truth of her life after 42 years. She came from Thiva to the studio of “Tunnel”, trying to discover everything that happened at “Clinic Karpouzeli” in Plaka, in June 1969. Her grandmother, mother of her stepmother Sophia Daouti, had set the fake birth. The unknown mother brought her to the world in this clinic. The adoptive mother Eftichia Kaneti from Thiva, was hospitalized at the same time as pregnant at that same clinic. When the baby was born, she claimed it was hers. Some documents she found, were claiming that she was born at their home, Pergamou 11 str. in Thiva. Will Sofia be able to make her life clear? 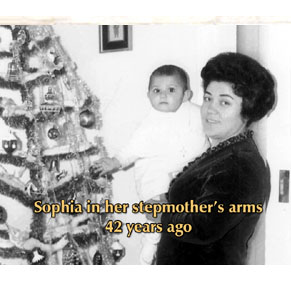 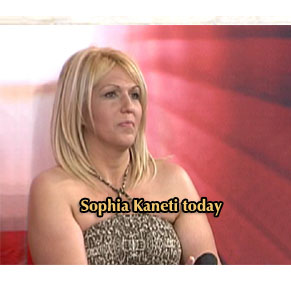