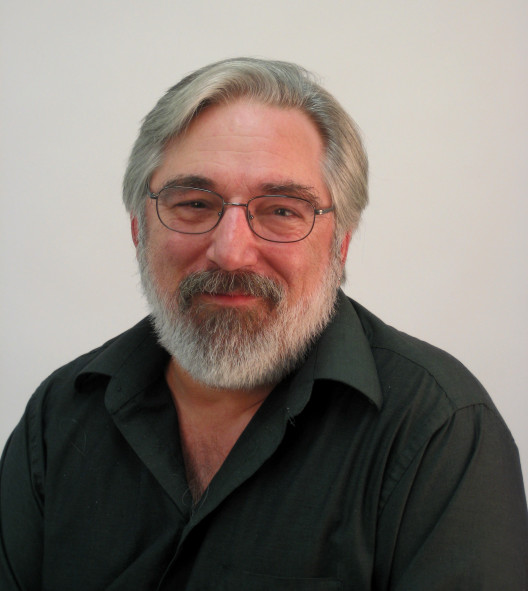 One face... Two characteristic eyes, a smile and a longing soul...
Share

With  the hope that someone could  recognize in his face a man who looks like him  in order to find out the great secret of his life, Merrill Jenkins came to “Tunnel”. 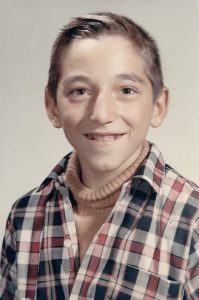 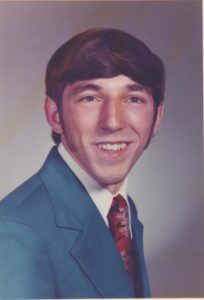 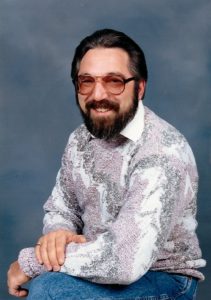 His story has particularly moved viewers. During the show, Tunnel friends gave important information about a woman who, at the same time he was born, left a child at a church in Patras.  In themiddle of the night her relatives began to look to  help the research. 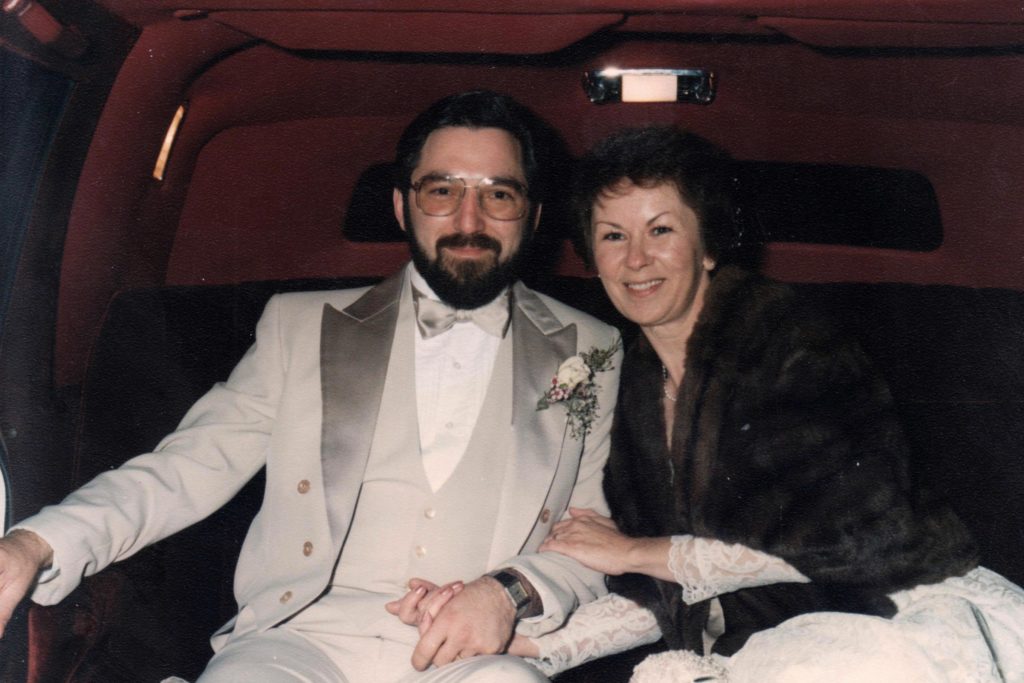 Another viewer sent a photo of a man who looks like Merrill and also lives in Patras.
This information, along with others, will be investigated to find out if they have to do with the  biological relatives of Merrill .

Baby on the steps of the church … 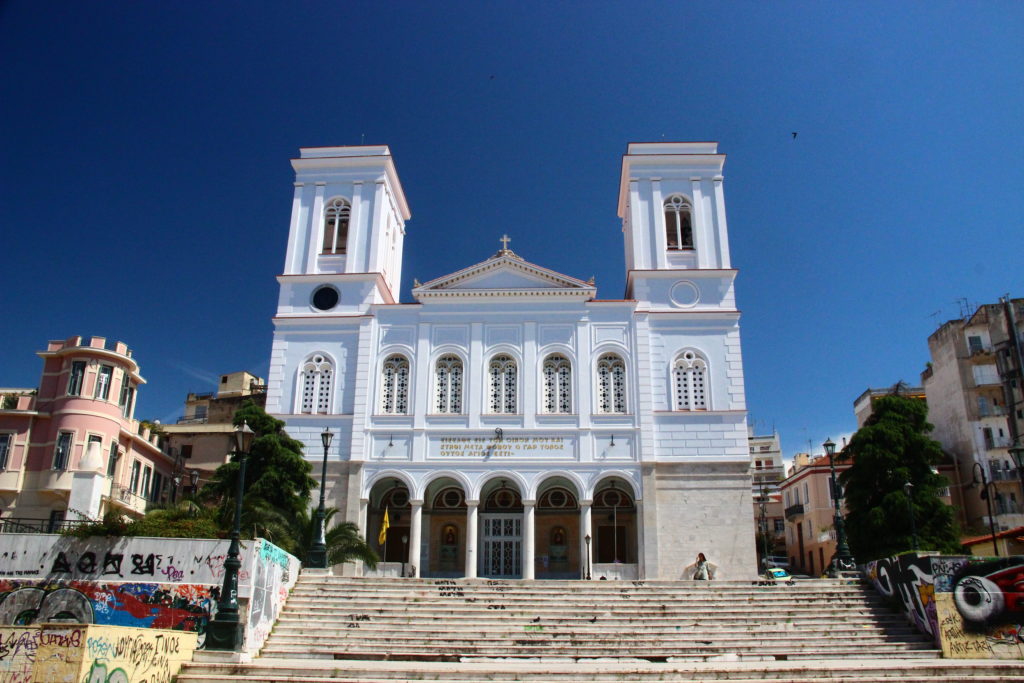 He was left on the steps of Pantanassa church on Friday November 26, 1954, near to Psila Alonia area  in Patras. He was about 15 days old. He had a note on him that he was baptized Metsos. He  had also two white baby clothes. 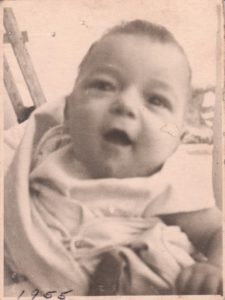 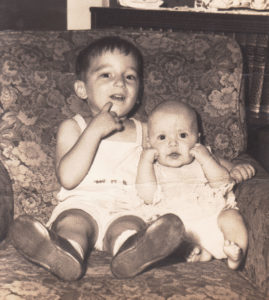 Through the Third Police Department of Patras, he was transferred to the Municipal Infirmary of the city as unidentified. They gave him the surname Dimitriou and the registration number 10719.
Some time later he was adopted by a couple of Americans and traveled to USA. 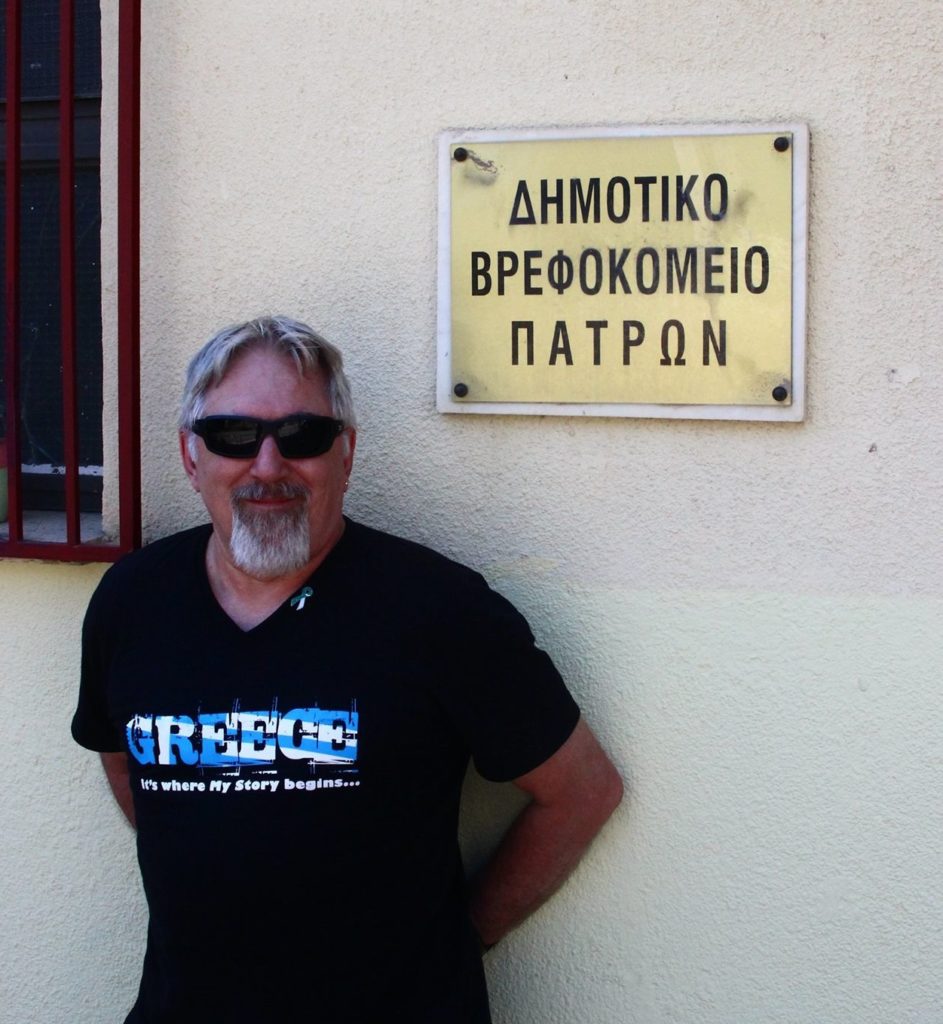 His son, his grandchildren and his friends who have been followed him for years in this journey in order to find  a clue for his biological family, are hoping that naw fate will  smile at him and find the truth about his life 64 years after…