Another element regarding the murder of 40 year old Bulgarian interpreter was found after the request that his sister made through Fos Sto Tounel.
Share

Ivan Georgievs car, an Audi A6 with Bulgarian plates was found in Bulgaria. It was at the possession of main suspects son. After a while, he returned the car to the victims family.

The crime was revealed at 10th of February, when the victims body was found dismembered in a recycle bin at Aspropirgos area. 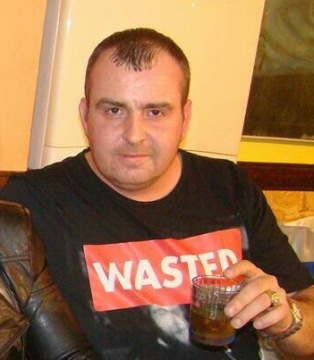 The police investigates the possibility that the boy is involved to the murder. His mother and another Bulgarian guy are imprisoned with the accusation of being the perpetrators of this murder.