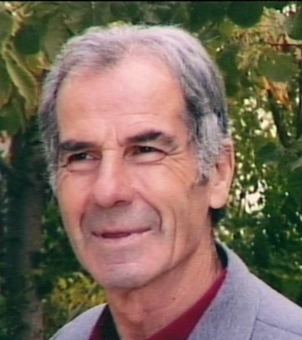 An information that came to broadcast on Friday, November 30th was enough for Dimitris Bretsas who had lost that morning, to be found.
Share

The 67year old who is suffering from Alzheimer’s, left his house in Petroupolis to visit his daughter at Liosia and on his way back home he got lost. Relatives who had sunk in agony brought in the studio of “Tunnel” his picture. Shortly after, an information was given at the call center of our show, which said that Dimitris Bretsas had been seen at Ilion.

Very quickly his relatives went to the City Hall of Ilion area and found him, thanks to the sensitivity of a kiosk owner who had been informed about his disappearance and when he saw him wandering he kept him with him.