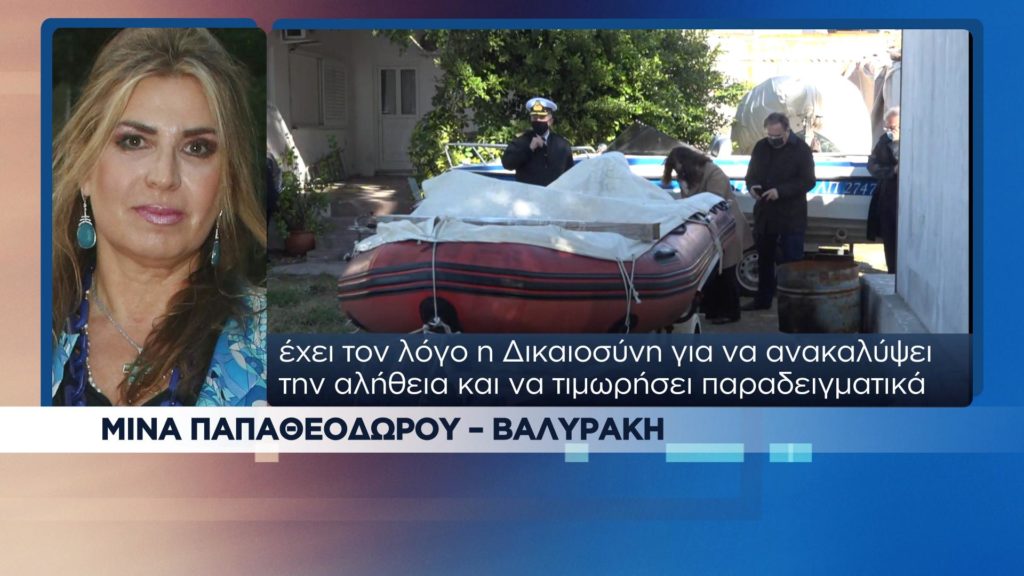 Two months after the strange death of former minister Sifis Valyrakis, the first light in the dark has turned on.
Share

The wife of Mina Papatheodorou – Valyraki, spoke about the murder after the new data of the experts that come to light.

“Today, all those who wanted the Sifis Valyraki’s case to be a simple episode of self-injury received their answer. It turned out in the clearest way, that my husband was murdered. Now Justice has to discover the truth and to punish those who took the life of our man.”

The forensic examination attributed his death to severe craniocerebral injuries, most likely from a propeller. The family’s lawyer had asked to be investigated for being hit by the propeller of another fishing boat. 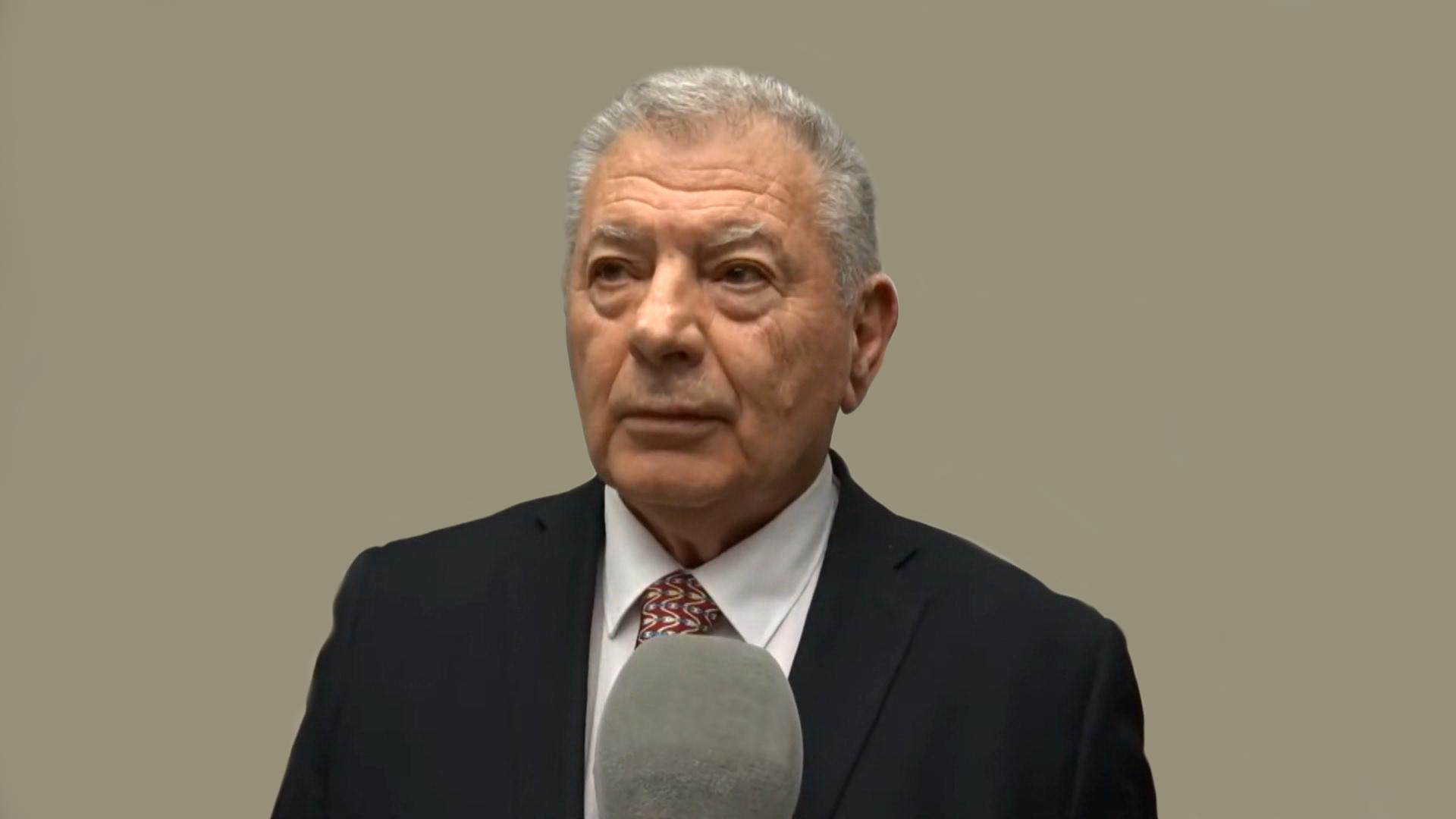 The Prosecutor of Chalkida sent back the case file to the Coast Guard for further investigation.

In a live connection via Skype with the show, the lawyer of the Valyrakis’ family, Manolis Fotakis, stressed that the case should be investigated by experienced Security police officers and that the searches for the electronic traces should be shortened before they are lost.

The chronicle of the strange death…

On Sunday, January 24, the former minister had gone fishing in the sea area of ​​Eretria, where he was keeping a holiday home.

As he was late to return, his wife informed the Coast Guard. After the great mobilization, his boat was found abandoned on the shore with the engine turned on, on the islet of Agia Triada. 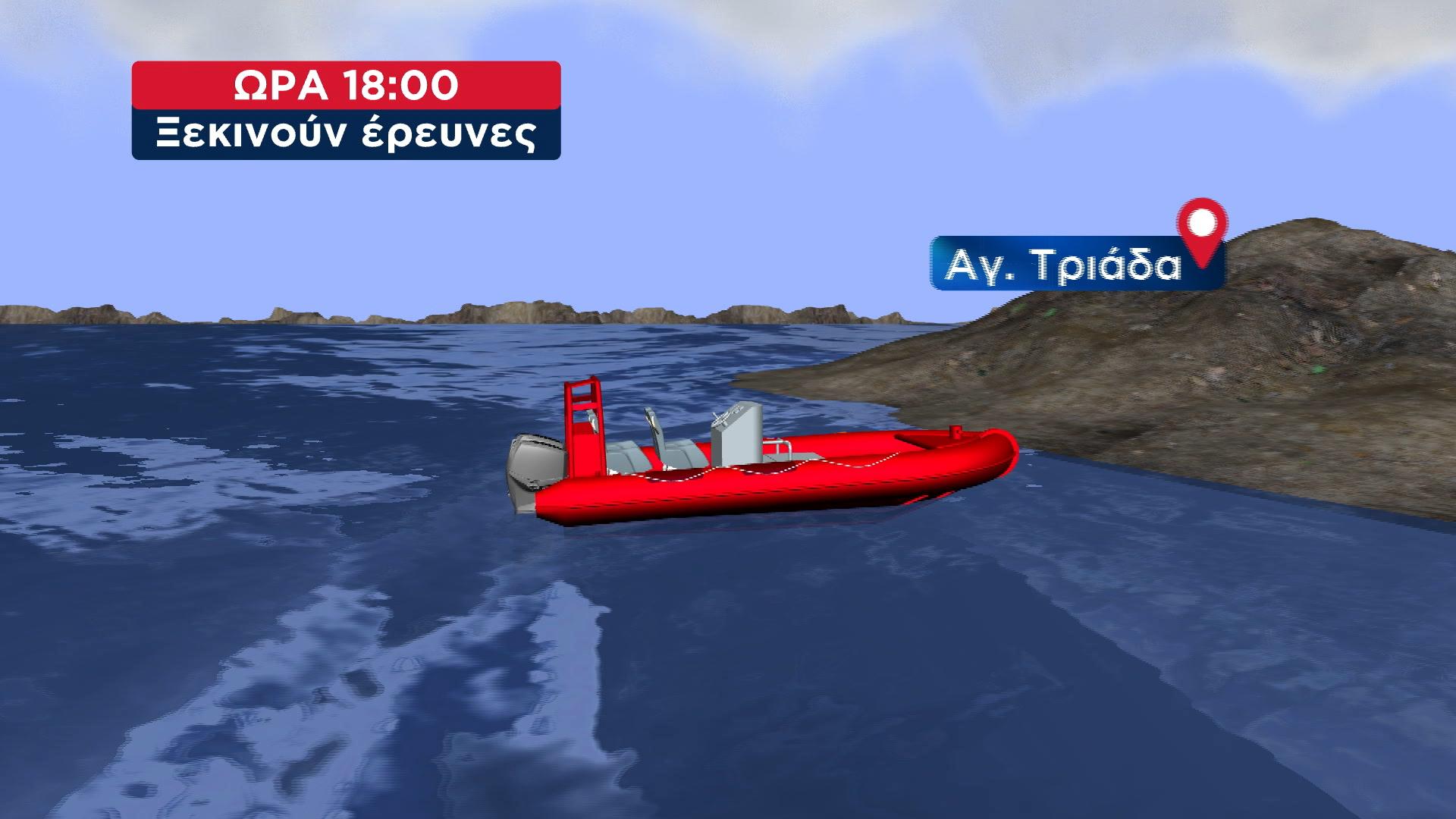 Late in the evening of the same day, he was found dead on the rocks in Pezonisi with the diving suit he was wearing, without weights and almost a nautical mile away from his boat.