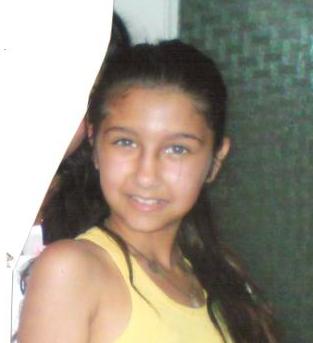 Happy ending had the adventure of the family of the 14 year old from Agia Barbara Aigaleo.
Share

The man who according to the family is responsible for the disappearance of Voula Nikolaidou, contributed positively to return home.

As the parents of the 14 year old argued in the afternoon on Wednesday, May 29th, while Voula directed at a local pharmacy along with her younger sister, the young man stopped with a white car and took her by force.