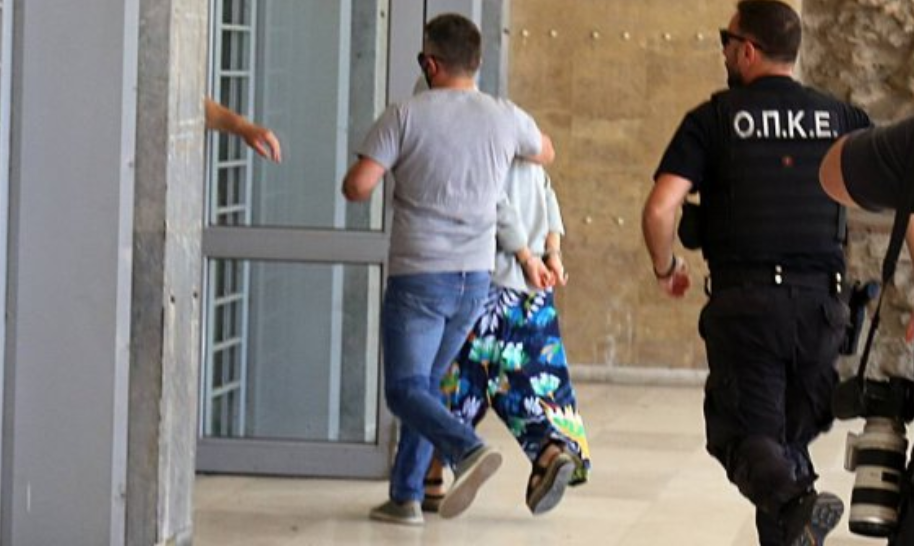 Six months after the heinous act of the 33-year-old who abducted and sexually abused the student, the judicial judgment of the Council of Criminal Courts of Thessaloniki is clear.
Share

It was decided to extend the temporary detention for another six months of the woman accused of kidnapping the 10-year-old girl, at the women’s penitentiary in Eleonas, Thebes, where she is still being kept today.

From the evaluation of all the evidence in the toxicological examinations carried out on the minor, the Council considered that the case file needed further investigation.

In connection via Skype with the show, the lawyer of the minor’s family, Anthoula Anasoglou, stressed that it is obvious that the accused had accomplices. The hard drive has not been clearly played because it is damaged. The defendant sent a memorandum to the Investigator to refute the allegations of the student.

“I am afraid that if it were not for this great mobilization, the young girl would remain missing,” the lawyer said characteristically.

The student was abducted at noon on Thursday, June 11, 2020, from Toumpa, Thessaloniki, when she was returning home from school.

After the great mobilization of the “Tunnel”, the “Smile of the Child” and volunteers, on the morning of Saturday, June 13, she left her in the area of ​​Eastern Thessaloniki near Nea Krini, quite far from where she disappeared. Owner of a gas station, spotted the schoolgirl wandering and called the police. Authorities had identified the woman as a former known neighbor of the mother and were looking for her.

The 33-year-old was located on June 17 in the area of ​​Katerini and was arrested. The carried out search showed drugs in her possession. In the apartment that lived in the area of ​​Kalamaria and kept the minor, but also in a trash can, evidence was found that she tried to disappear.

She broke her computer before she was arrested, so that the child’s incriminating photographic material could not be found.

She was prosecuted for four felonies and two misdemeanors. She is accused of abducting a minor for the purpose of treating her with immoral activities, rape, sexual acts with a minor, child pornography, drug supply and exposing a minor to danger.