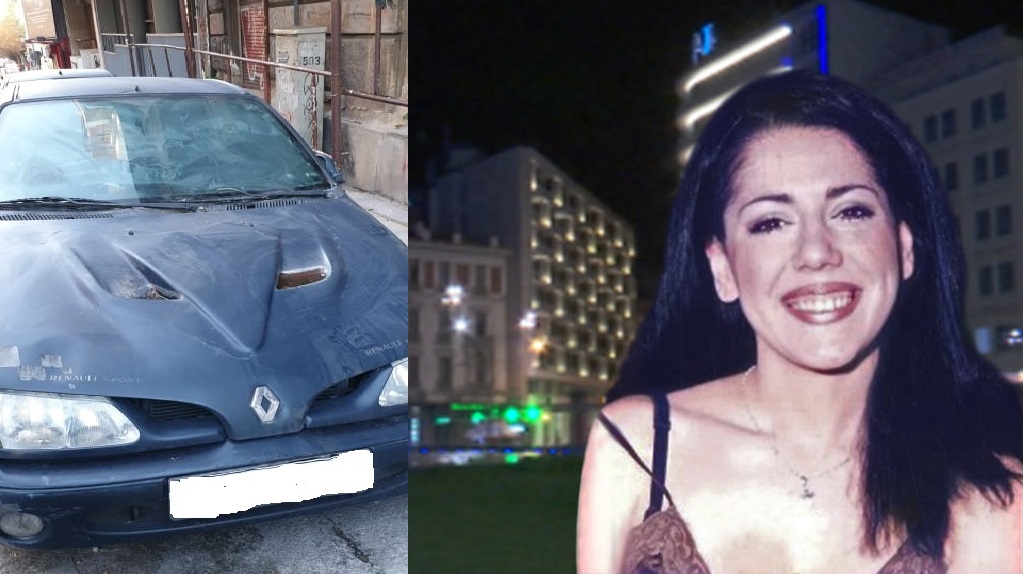 After the great mobilization of the "Tunnel" and the Police, the beautician who had disappeared ten months ago from the area of ​​Kallithea was found.
Share

Alexandra Papadopoulou, 39 years old, was found living in an abandoned car in the center of Athens, on Derigny Street.

On Friday night, the information that reached the call center of the show, led to its traces.

At noon on Saturday, utilizing relevant information from the “Tunnel”, men of the DI.AS Team, they found the girl in this car and took her to the Kypseli Police Department, from where her family received her and now they are all together at her mother’s house.

Speaking to “Tunnel”, her brother thanked the show, the police and the viewers, thanks to whom his sister, who was facing health problems, was found and she is well.