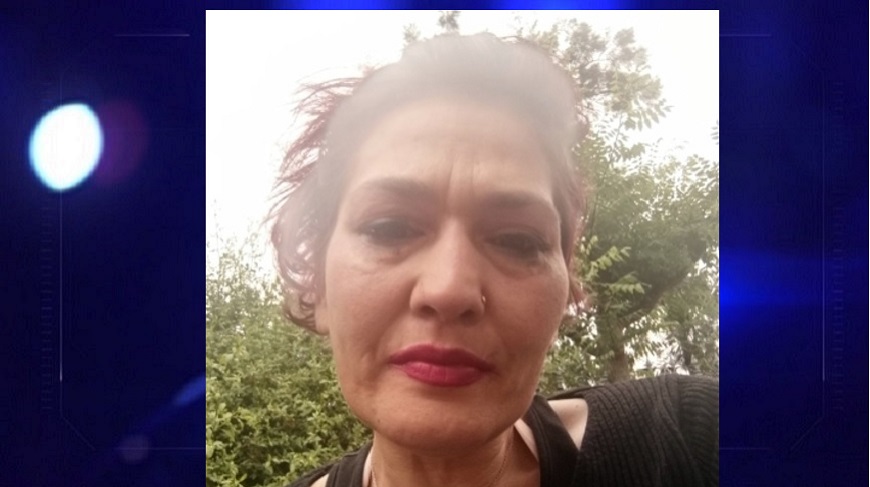 After two months and after her family's appeals to the "Tunnel", Athena Krepappa appeared, putting an end to the agony her relatives were living.
Share

The 47-year-old mother of a 17-year-old girl contacted her family on Sunday, November 6 and said she was in good health.

Athena’s mother and sister contacted the show expressing their thanks for the actions of the outside search team and volunteers, who searched for the mother in the middle of the night.

Athena was missing since noon on Tuesday, September 6 from Kallithea where she lived with her partner and a “Missing Alert” had been posted for her disappearance.