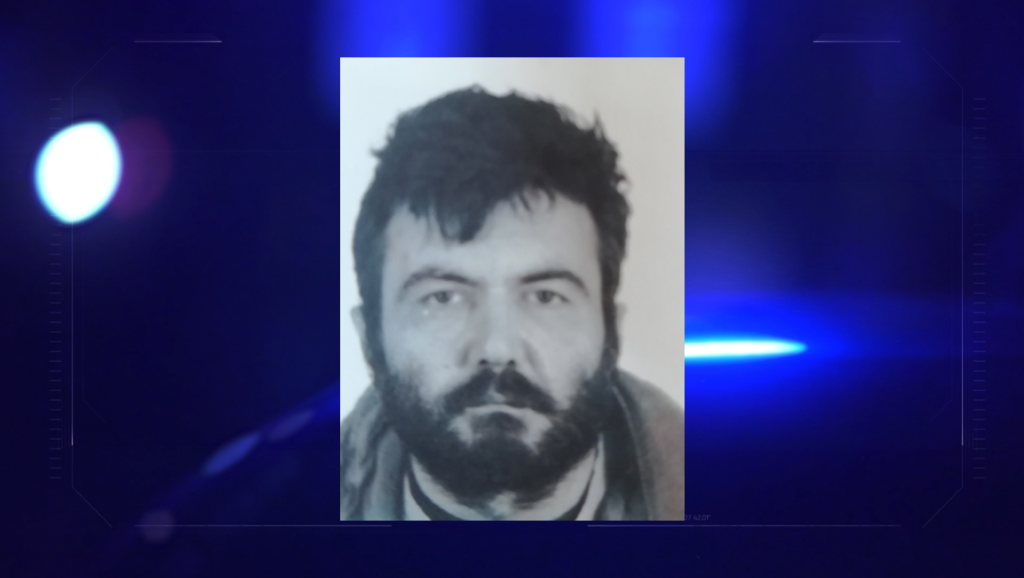 A few hours after his disappearance was aired on "Tunnel", the man who had been missing since last August from Haidari was found and is in good health.
Share

His relatives were immediately notified and procedures are now underway to find the 42-year-old man in a safe environment.

His traces had been lost since Thursday, August 11, and the “Missing Alert” mechanism had been activated for his disappearance.