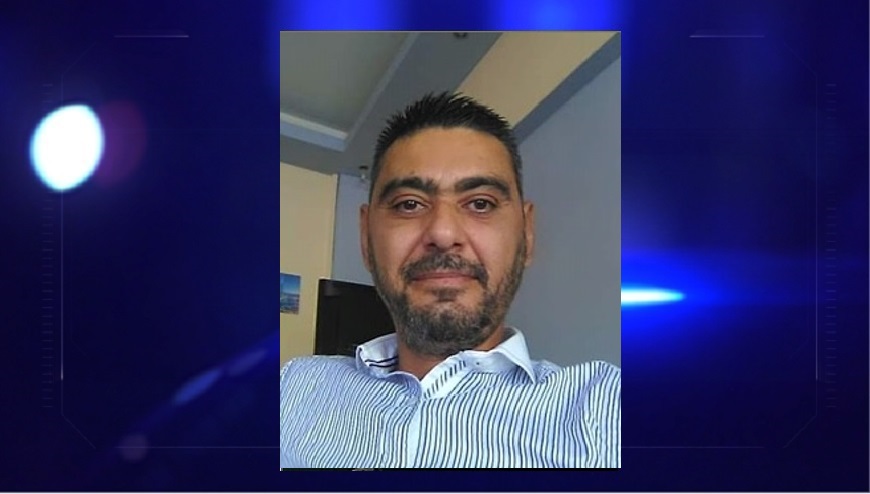 The man who the "Tunnel" was looking for, was found safe and sound.
Share

Spyros Psomakakis, 46 years old, was found after the “Tunnel” investigation and is in good health.

A friend of the 46-year-old man who came into contact with the show, stated that he is safe and his life is not in danger.

Following the initiative of “Tunnel”, Spyros contacted his close relatives who were looking for him and declared himself “present” at a police station in Attica.

It is recalled that the man was missing from his home in Vasiliki, Salamina since Thursday, September 1.

A Silver Alert had been issued for his disappearance.