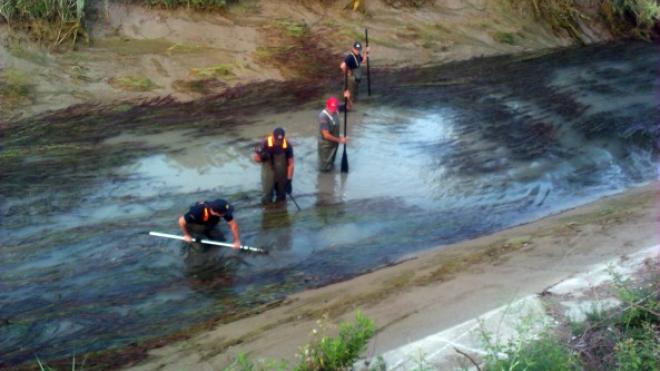 Tragic end had the research for the man who was lost in a rural area of Agrinio.
Share

The 41-year-old was found dead in an irrigation grove in |Mavrakia, five days after his disappearance.

The unlucky man’s  mother found his clothes and shoes next to the channel in the Dokimi area near their farm on Friday July 13 and signaled an alarm.
EMAK team and police investigations focused on the D7 canal and continued along in it, where his body was spotted.