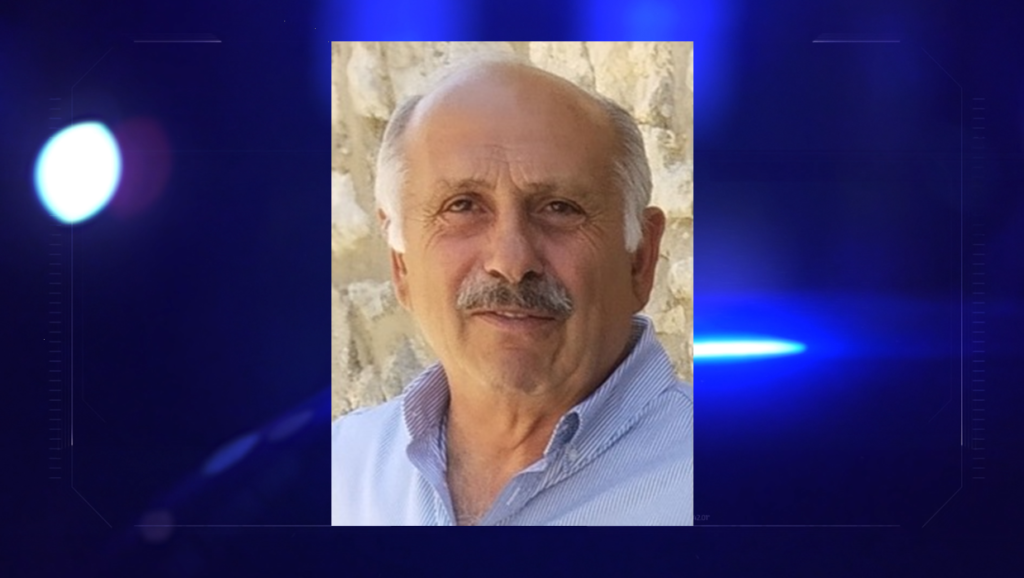 The results of the search for the missing person who disappeared in his vehicle from the center of Thessaloniki were unpleasant.
Share

Konstantinos Athanasiadis 69, was found dead on the morning of Wednesday, December 8, near the village of Mikri Volvi.

During the searches, in which the Police, residents of the area and a group of volunteer rescuers of OFKATH participated, the car of the 69-year-old was found in the parking lot of Lake Volvi. His vehicle had no traces of violation and the keys were in the engine. His body was found at a distance of 300 meters, between reeds.

The unfortunate man had disappeared on December 6.