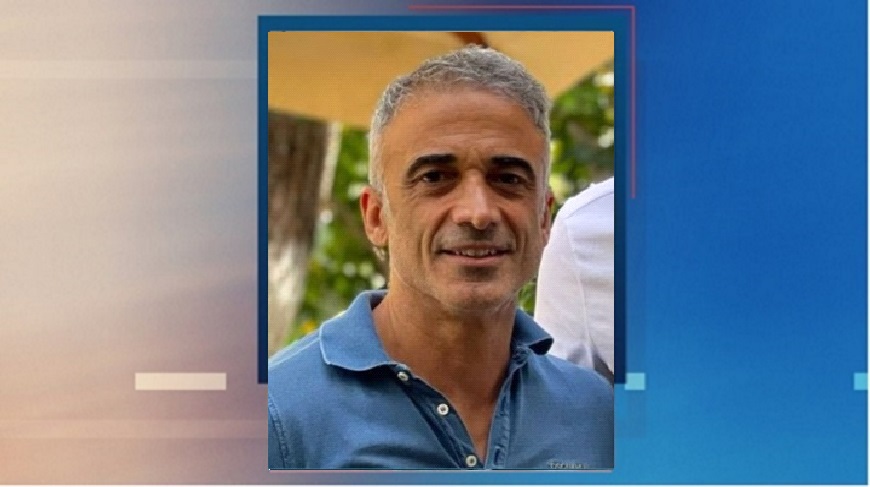 The owner of the tavern "Kritikos" in Kantza was found dead, who had disappeared and the "Missing Alert" mechanism was activated by the "Child's Smile".
Share

Stavros Dogiakis 53 years old, was found on the afternoon of Tuesday, June 22, falling face down, with a head injury, in the area of ​​Ai Giannis, between Glykon Nera and Agia Paraskevi.

53-year-old had been missing since Monday, June 21, from Glyka Nera when he left in his car.

The wound most likely came from nine pistols, however the causes of his death are being investigated by the Police.