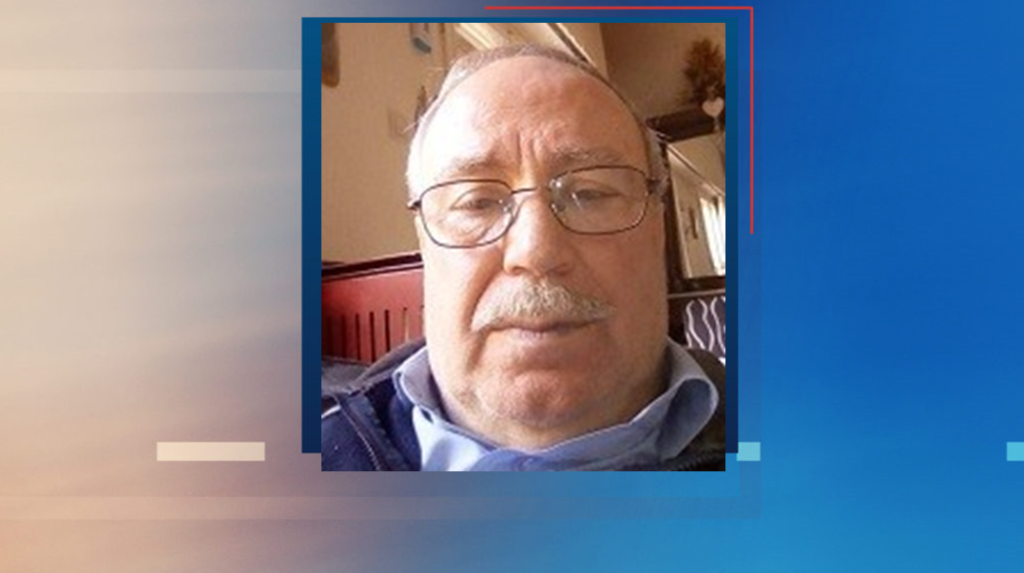 The search for 81-year-old Georgios Giannoukakis, who went missing on Monday, August 9, did not have a happy ending.
Share

The elderly man had left his house in Kalamata, in his car. Since then, he had given no signs of life.

After five days of searching, the unfortunate old man was found, unfortunately, dead in a cliff, in the area “Five Roads” in Taygetos, by search volunteers.

Throughout the previous period, since his disappearance, targeted searches had been organized by the Police, the Fire Brigade and the Search Volunteers. A few meters from the lifeless body of the unfortunate man, his car was found.