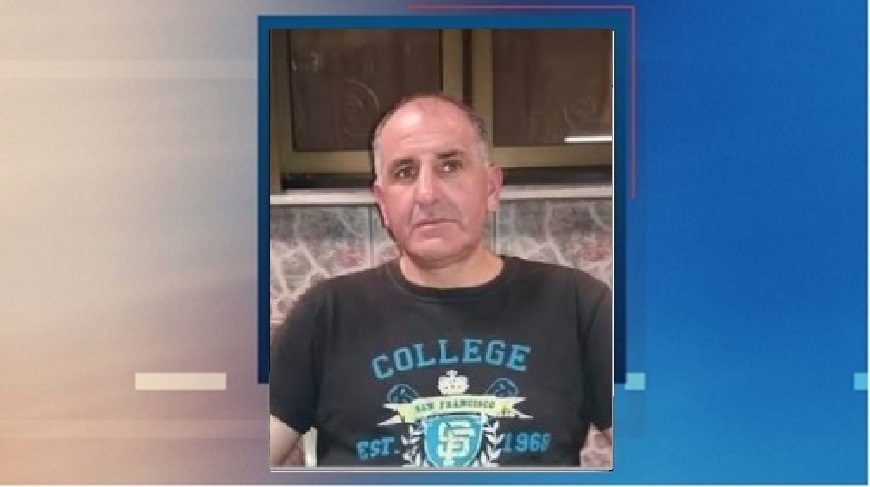 The corpse found on a cliff in the Tribe finally belongs to the unemployed father who was missing in his car and who was looking for the "Tunnel".
Share

The body of 52-year-old Athanasios Georgiopoulos, as well as the wreckage of his car, were found on the afternoon of Monday, June 21, on a cliff near the Thrasyvoulos stadium in the Municipality of Fili.

The 52-year-old had disappeared on Sunday, June 13, from his home in Aspropyrgos, Attica.

The causes of the accident are being investigated by the Traffic Police.