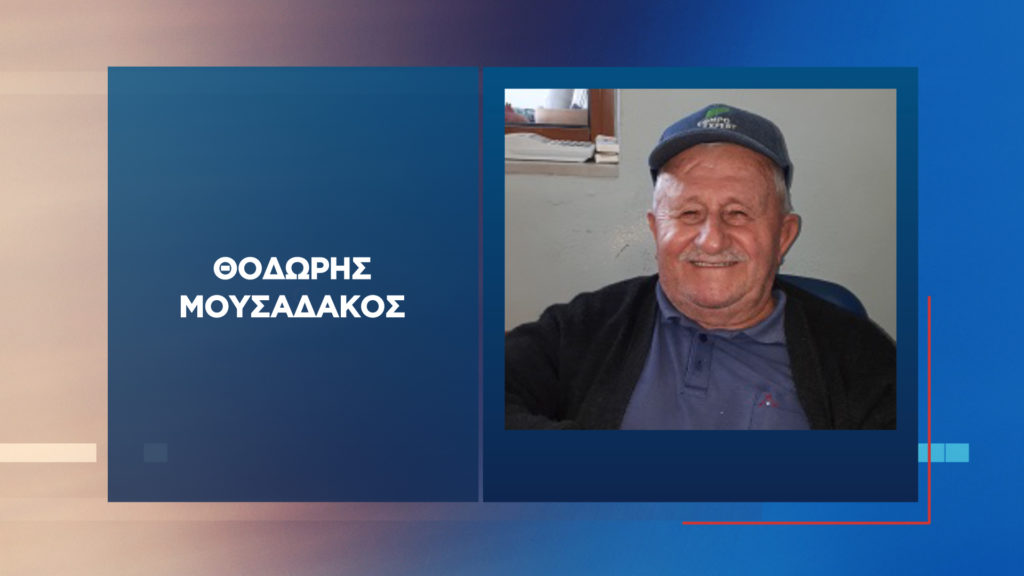 The adventure of the old man who left the olive mill driving his car and disappeared had a happy ending.
Share

Thodoris Mousadakos, 85 years old, who had been missing since Thursday, November 12, by Agios Dimitrios of Laconia in the Municipality of Monemvasia, was found for two days and is in good health.

His car was located in Agios Dimitrios, while a witness stated that he saw the elderly man sleeping on Thursday night in a small church, a few meters away from the car.

The mobilization of the Police and the EMAK team was great. The 85-year-old was found 1 km away from his car. As he said, asking for help from workers who were picking olives, his car was battered and he could not turn it.