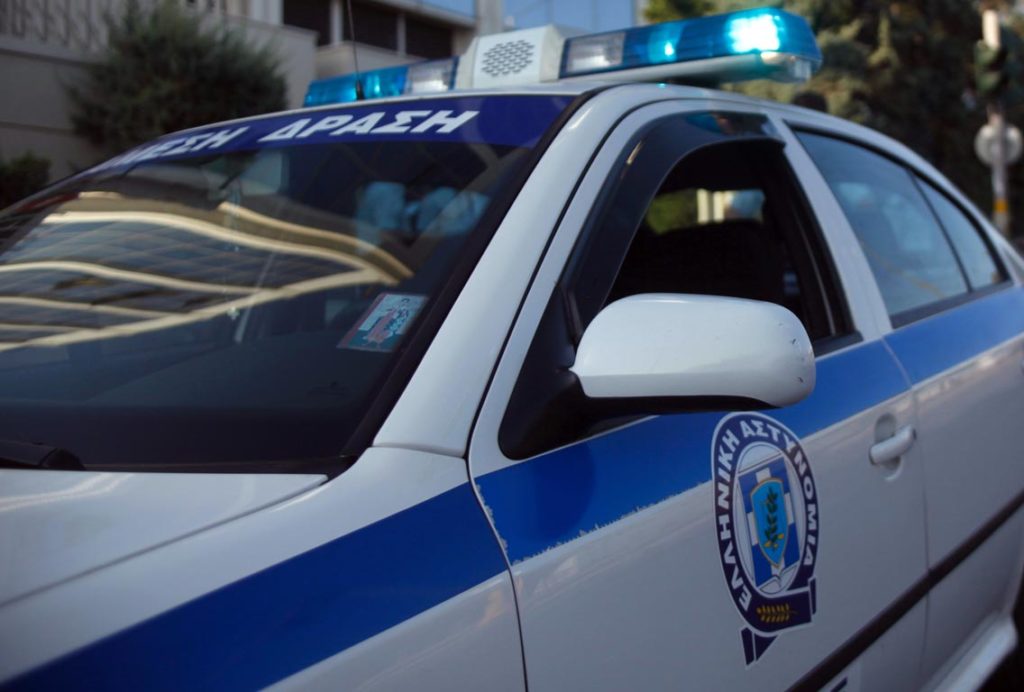 The thriller may have ended with the disappearance of the mother in Lesbos, but the authorities have started an investigation into the reasons why the 34-year-old left her home.
Share

The mother of three children, of Romanian origin, was found on the morning of Wednesday, November 16 by her husband in an abandoned house. The 34-year-old is in good health, but was taken to the hospital for preventive tests.

However, after identifying the 34-year-old, the Police want to shed light on another “dark” point in the case.

The couple’s second daughter was taken by ambulance accompanied by her uncle to the hospital with bruises, a few days before the mother was lost. The uncle claimed that the child fell from a height of two and a half meters and the little girl was hospitalized for two days.

Authorities are investigating whether the injuries on the child’s body were caused by a fall and whether the disappearance of the young mother on the evening of Thursday, November 10 and the minor altercation she had with her partner are connected.