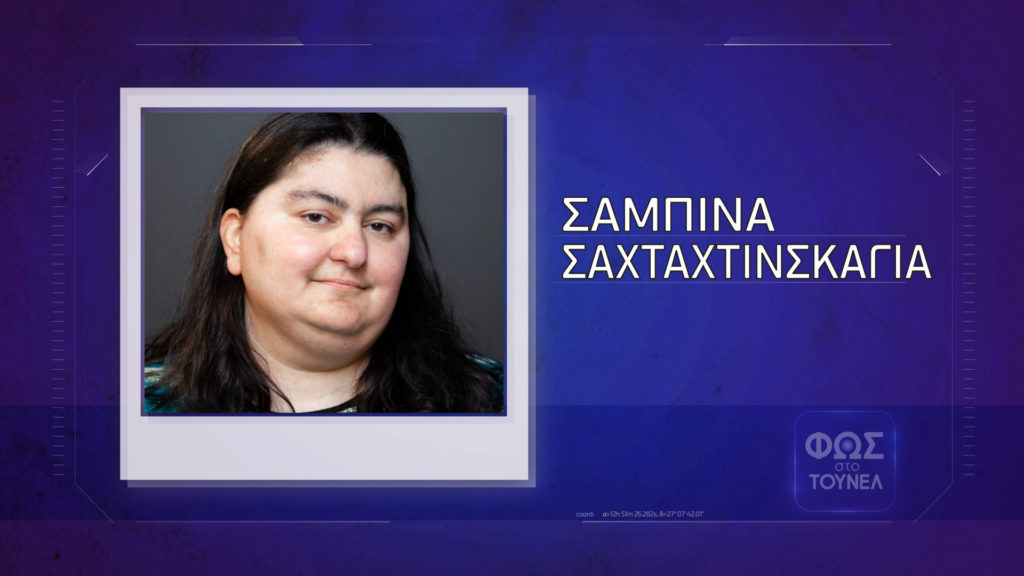 After the great mobilization of the "Tunnel" and the communication with the Consular Authorities of Switzerland, the woman who had disappeared from Zurich, was found alive.
Share

Sabina Sakhtakhtinskaya, a 42-year-old Greek citizen, was found in a Zurich hospital, almost twenty days after her disappearance.

The woman, who’s been working for a technology company, was battling the coronavirus and was admitted to a local hospital. According to her family, who was informed after the show, due to a medical error, instead of being discharged, she fell into a coma.

The unfortunate woman, who is being treated by intubation, had not shown any sign of life since Sunday, January 2.

The afternoon of that day was the last communication with her mother in Athens, telling her that she was sick with coronavirus, but not to be afraid. Since then, her relatives in Greece have not been able to contact her.

The “Tunnel” contacted the Consular Authorities and announced her disappearance.

The family, through the show, had appealed to the Greek Embassy in Switzerland and the Zurich Authorities, to find their beloved one.

An associate of the missing person after the show, contacted her relatives and informed them about what had happened.