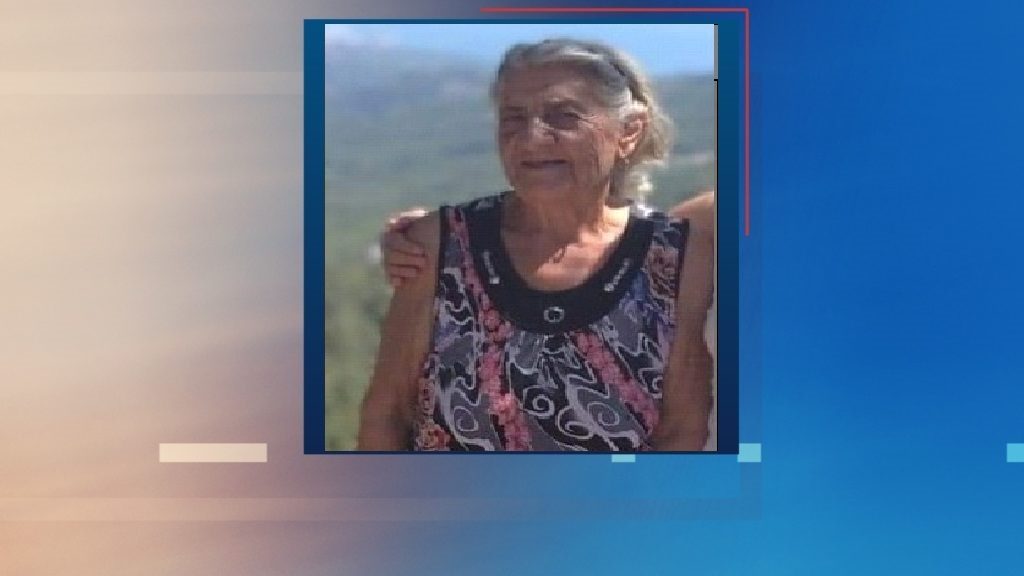 The adventure of 86-year-old Vasiliki Tsakonas ended, giving a happy ending to the anguish of her own people who were looking for her.
Share

The elderly woman disappeared on Monday, June 28, from her home, in Vathi Avlidos, Evia.

The old woman was found alive on Tuesday, June 29, at a distance of two kilometers from the disappearance point.

She was spotted by an EMAK dog, who participated in the investigations and now returned to her own people.

For her disappearance it had meant Silver Alert