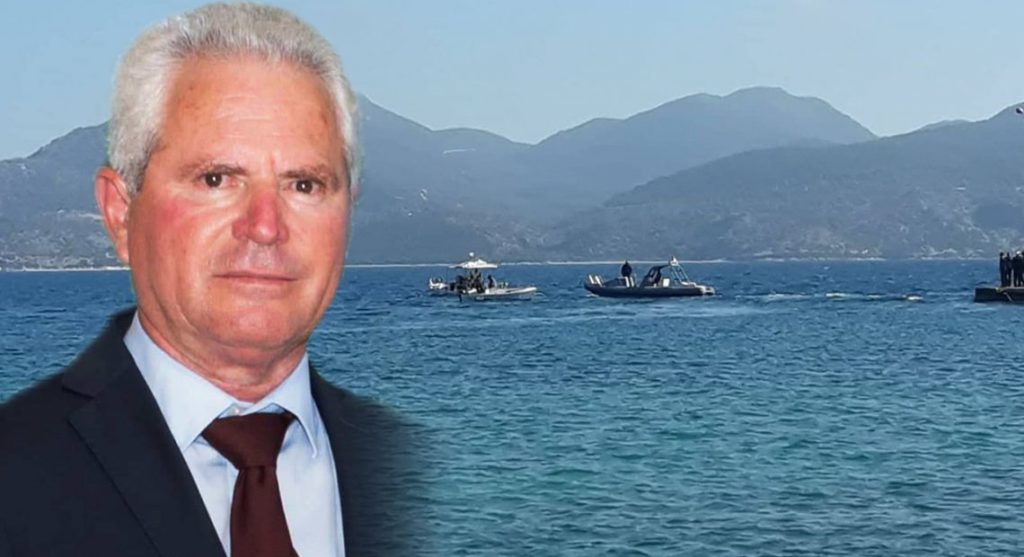 The bottom of the sea of Nikiana Harbor in Lefkada hid the tragic secret of the retired police officer's disappearance.
Share

On the morning of Thursday 7 March, a fisherman noticed that a dark car was sunk twenty meters from the crow. 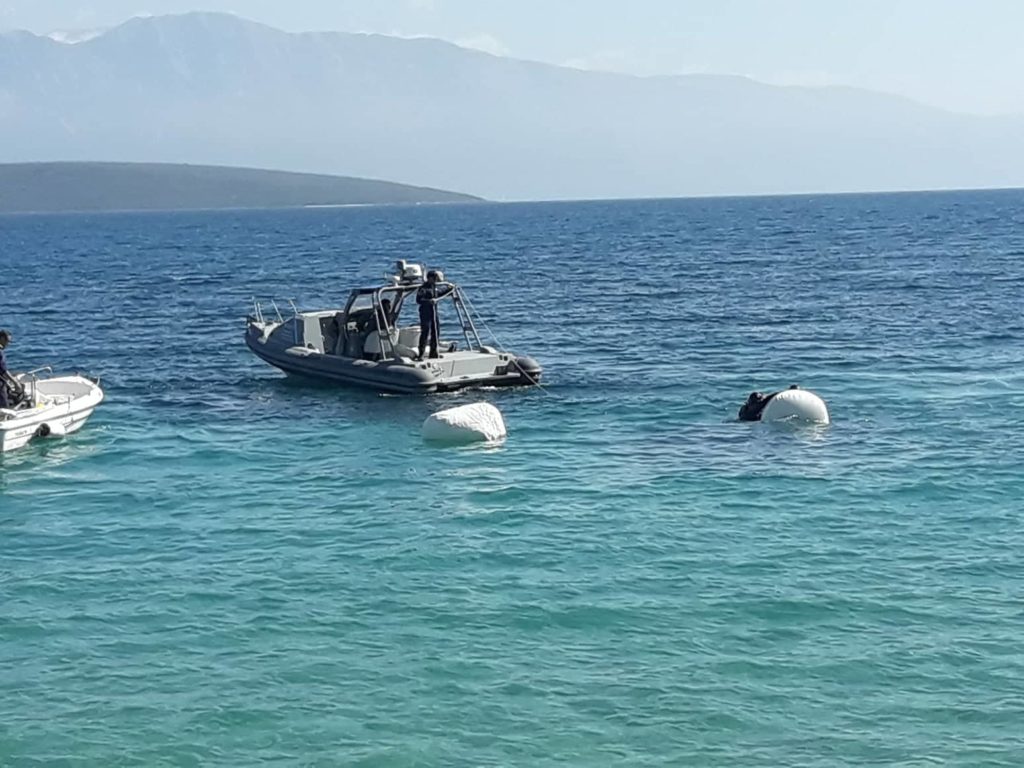 With the help of a diver, the dead body of Lambros Dalaperas, 63, was found in the vehicle. 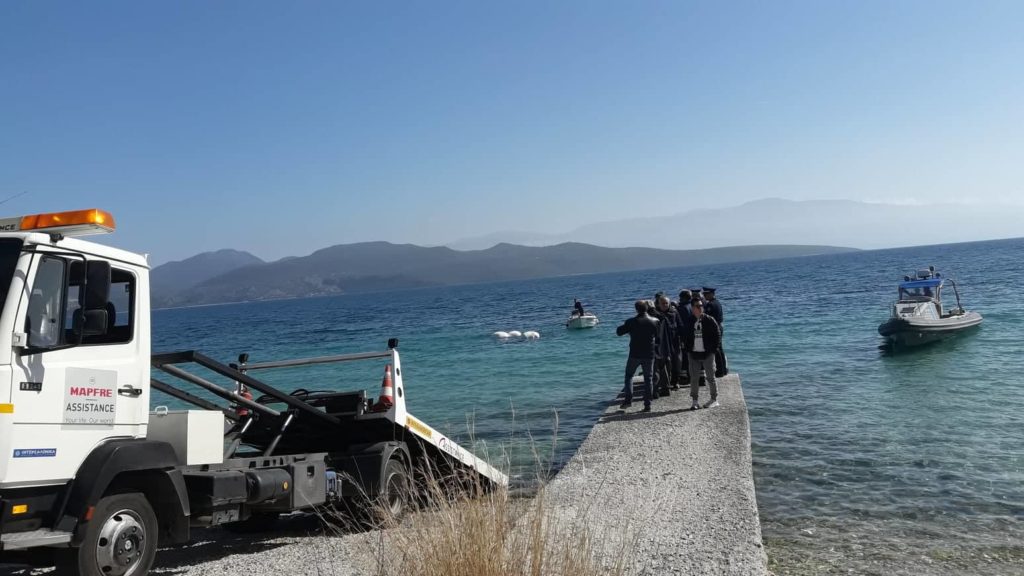 Shortly after one o’clock in the afternoon, the pull-out process of the Nissan Primera of the unlucky retiree was completed. 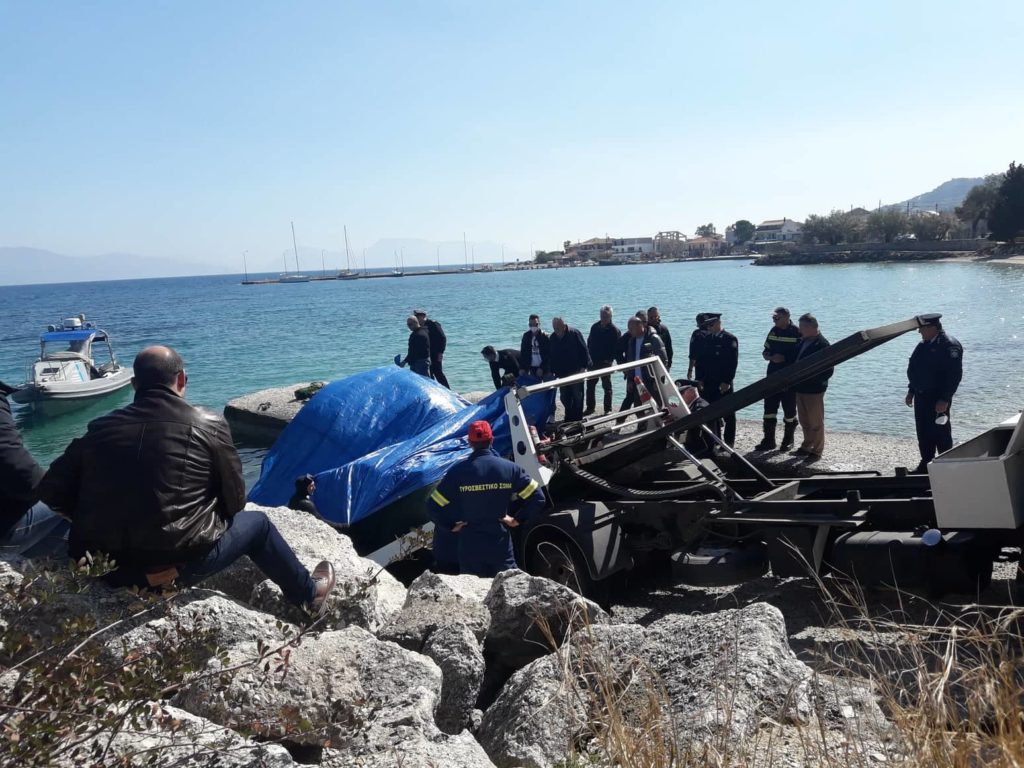 The traces of Lambros Dalaperas were lost on January 28th when he left the house where he lived with his family in Karavella area. His relatives initially assumed he would go to Agrinio to visit his elderly father, which did not happen.

For his disappearance  had been issued Silver Alert.