A few hours before Graikos was found buried in the merchant's unit, the show poured light into a new thriller.
Share

The disappearance of baker Kostas Mastoras.

It was only three days after Angeliki Nikolouli’s intensive appeals to viewers to locate the missing businessman’s car. Late on Monday evening, May 27th, men policemen found it during their patrol. 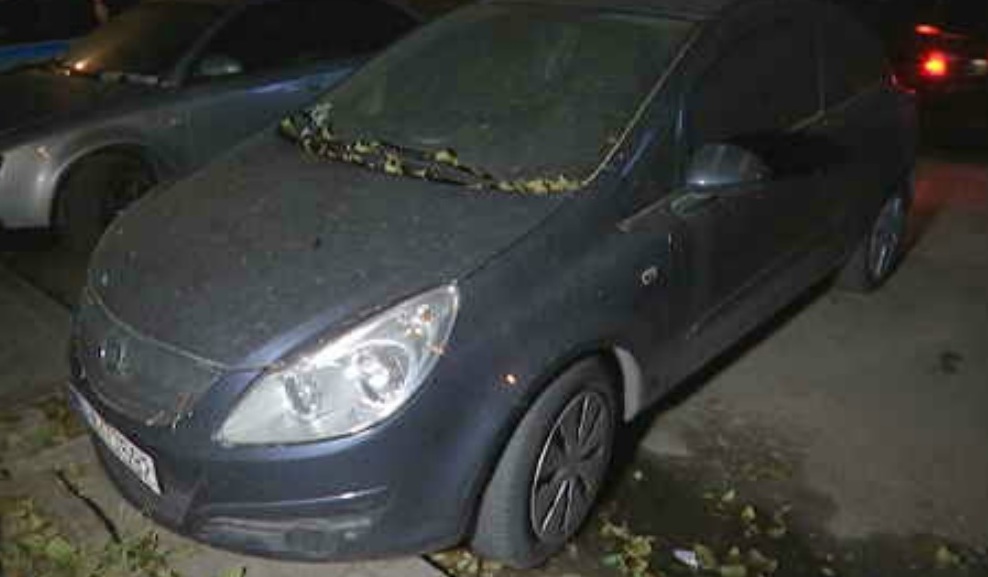 The gray Opel Corsa with registration number IZY 7592 driven by Costas Mastoras when he disappeared on April 3rd, was locked and parked near the bus station on Liosion Street. 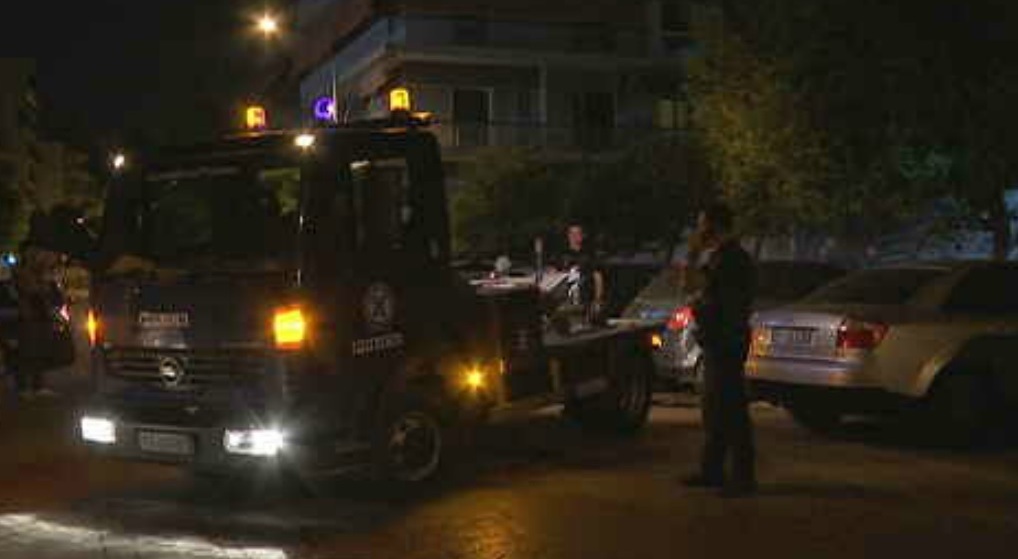 Immediately Tunnel’s camera was found at the spot and recorded exclusively the operation of the Police to transfer  the vehicle to a guarded area for inspection.

Kato Patissia: Research on the place where the car was abandoned …
With  the first light of day “Tunnel” was found at the spot. The show began a new investigation looking for the traces of Kostas Mastoras.
The reporter asked residents, shopkeepers in the area, drivers and workers who might have seen him, but the result was negative. 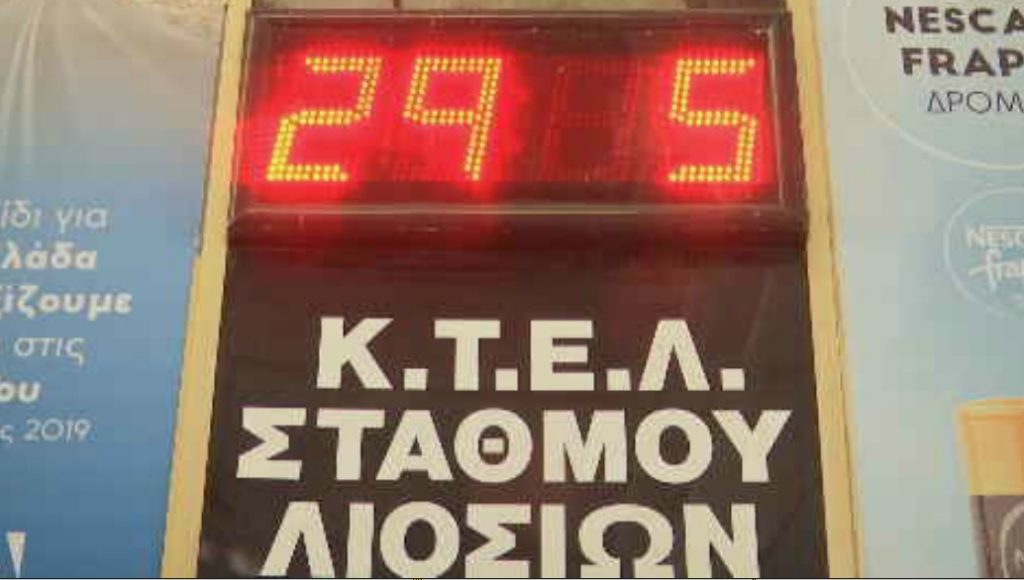 If the missing person used a bus to go outside Athens, this station serves eleven destinations in Thessaly, Central Greece, Evia and Katerini.

Sister: He came to visit me  before he was lost …

“The last few days are very difficult with the death of my husband and the disappearance of Kostas. The hit for my family is double, ” said  to” Tunnel ” his sister.
Voula Mastoras has sent a dramatic appeal to viewers to help and find  for her missing brother. 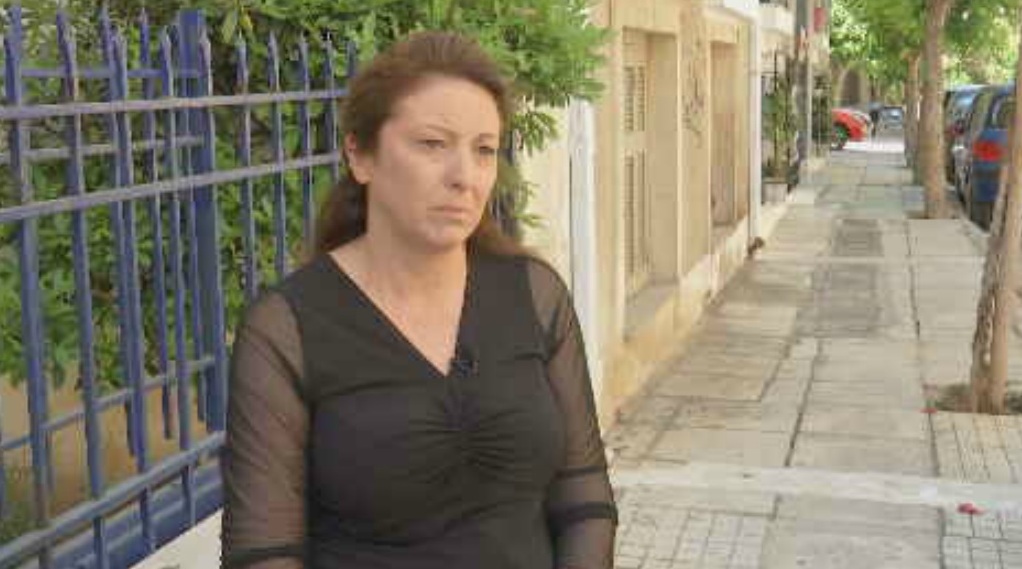 “He was very depressed  with his child’s loss, deeply saddened and nervous about his business. We suspect a lot, but we do not know exactly what could have happened, “she said.
Last time she saw him one day before he disappeared. 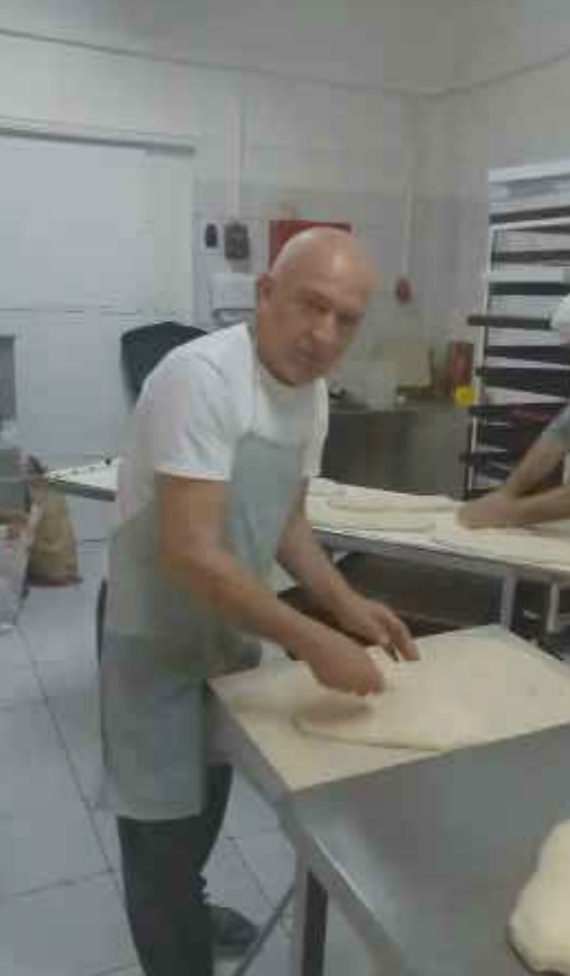 “He came from my house on the evening of Tuesday 2 April. My husband was sick and he visiting us frequently. He used to stay for more than an hour, but that night he did not sit at all. He was very depressed  and hurried to go to the house of his ex-husband who lives close to my own. He even called her to the phone to inform her. We learned that the last call from his cell phone was from  Kypseli area, “she said.
“I do not know if he had a new passport, but I think he did not need it. He went to see our mother in the village by car and used to pass through Meteora. In fact, he was telling me that sometime he would take me with him to see the beauty of the landscape and the unique monasteries in the area. What to say; he may be there as well … As time passes, we are afraid more and more that he  harmed himself. If he listens to me I want to tell him that we love him very much and that I need him … “, she ended up with tears in her eyes.

Following the collaboration of the Police Authorities of Nea Philadelphia and Karyes, it was found that Kostas Mastoras did not enter Mount Athos.

The siblings of the missing businessman Voula Nika, Aneta Kouremenou and Miltiadis Mastoras, were found in Tunnel’s studio. 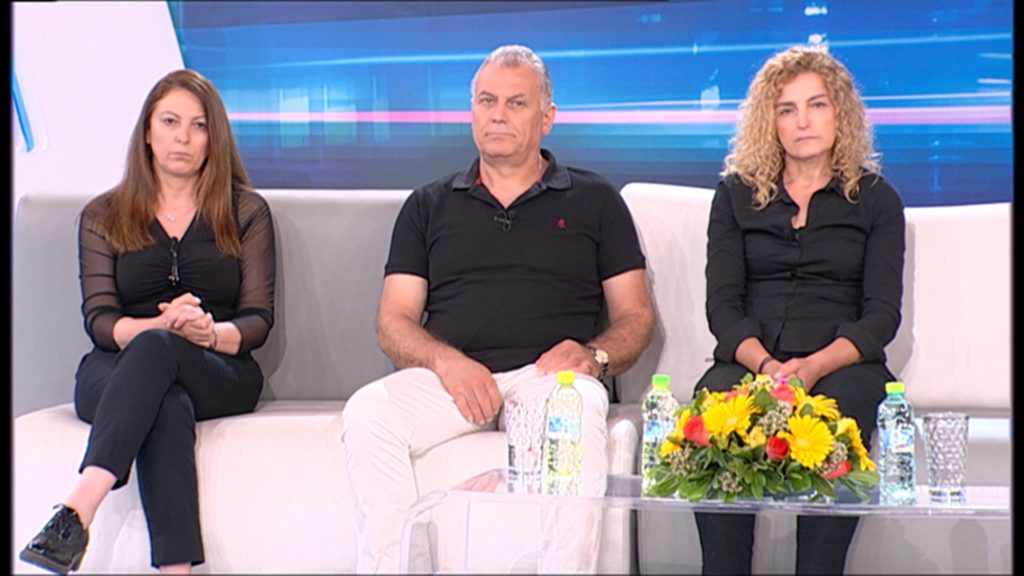 They made a dramatic appeal to anyone who knows something about his luck to help the family.

“We have a hope that he may have chosen to go to a monastery. We ask the pilgrims and all your viewers if they have some information to help us. We do not want to believe that something bad happened to him. We want  to thank you Angeliki for  supporting each family, “said the missing person’s brother.
For the anxiety that is experienced daily, talked the other sister of the missing baker:

“His loss is a shock for us. We hurt too much, we struggle day by day. All we ask  is a light, “she said excitedly.

See more about  Tunnel’s  investigation in the case, here.