Six days after his disappearance, he was found in a ditch near the road from Nafplio to Liguria
Share

After being rescued by the OFKATH rescue team, 64-year-old Antonis Volis recovered slightly injured and hypothermic from the cold.

Immediate was the mobilization of the police and EKAB that transferred the 64-year-old Antonis Volis to Argos hospital.

Volis was lost on Monday, January 13, from the Argos Health Center where he had gone for medical examinations.

Silver Alert had been signaled for his disappearance. 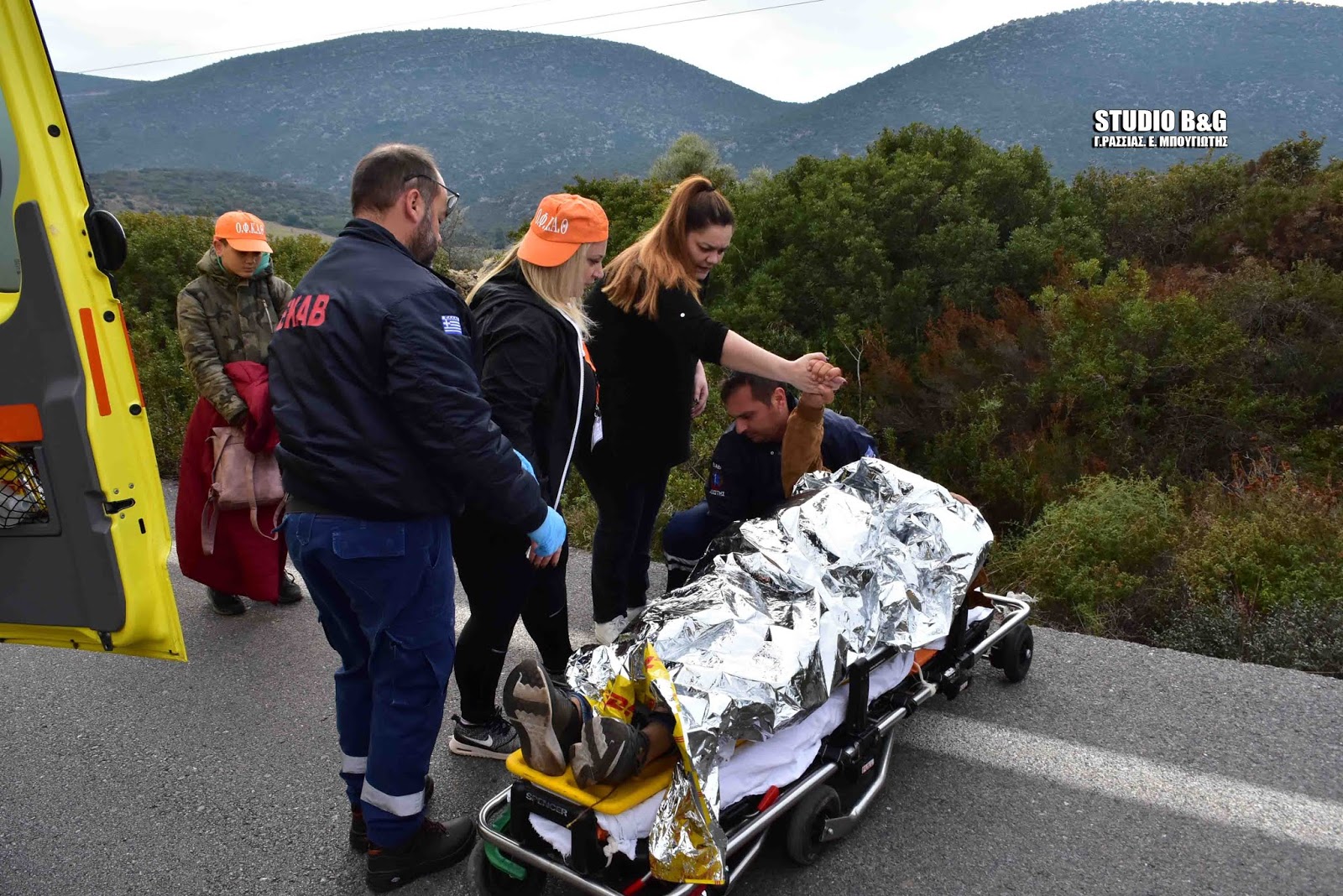 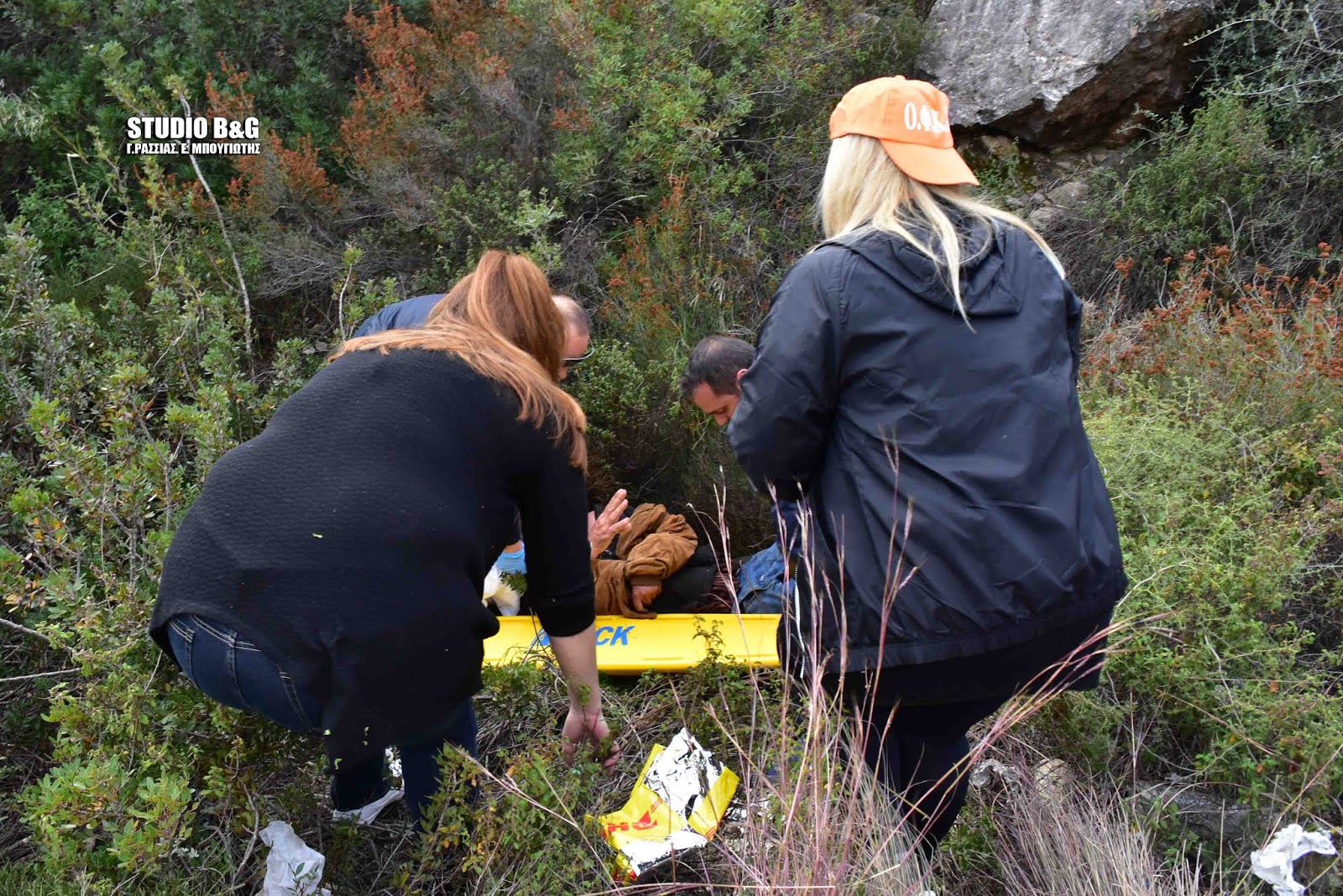