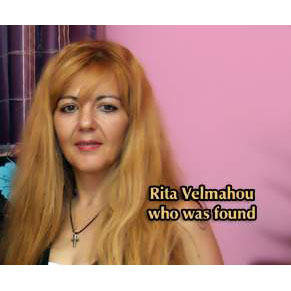 On Friday, November 20th of 2009 the show entered the tunnel of a weird case.
Share

Margaret- Rita Velmahou aged 45 who was staying in Loutsa, had a date with her boyfriend at the centre of Athens and went missing. Her mother, her 10 year- old son, her beloved niece and her relatives, hadn’t seen or heard of her for four months. All phones were turned off or had changed number. Her relatives didn’t even manage to spot her boyfriend and didn’t know if he was missing too. The mother was found during the live broadcast, confronting some health problems that had kept her away from her family. Partners of the show escorted her during the night at the house of her relatives in Loutsa and the moments with her child were touching.