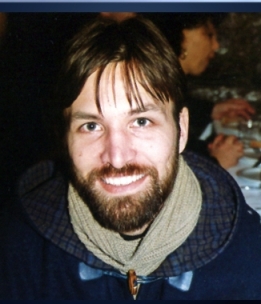 He remained dead at the unclaimed and his family was searching for him.
Share

After the announcement was made in the “Tunnel” relatives of the 36 year old painter George Chrysanthopoulos from Edessa, got the answer in the most tragic way.

He had fallen victim to a traffic accident in Galatista – Chalkidiki the day after the disappearance and he was unclaimed in the hospital AHEPA. The information that was given to the volunteer team of the show, in Thessaloniki for an unidentified man who was unclaimed, mobilized the mechanism of the show. With polices help and the forensic services of the hospital, the remains of the unfortunate man identified.

Chrysanthopoulos had disappeared on June 10 from a bus station of Edessa, saying to his family that he will travel to Thessaloniki.

As it turned out, his final destination was Ouranoupolis, from where he intended to visit the Holy Mountain (Agio Oros).