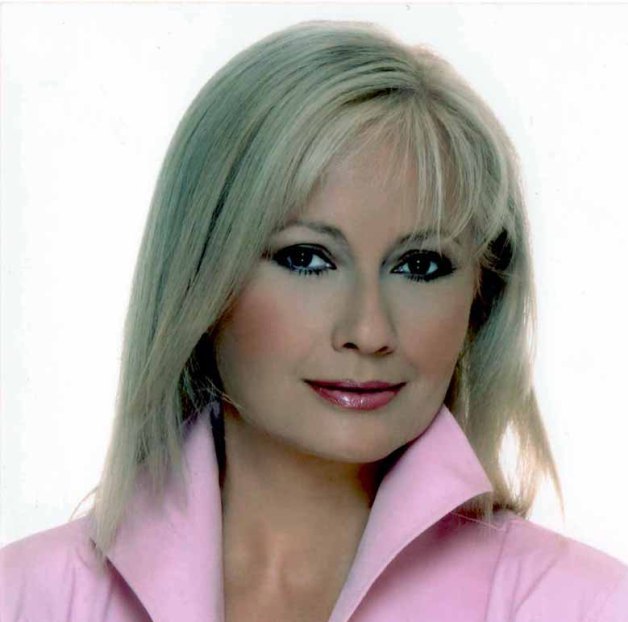 You dont watch repetitions, but the live program of Alter Channel. After the new promises of one of the shareholders, that that the employees will start getting paid by the end of the month, everything turned upside down!
Share

Kostas Giannikos asked the employees for working peace so as the TV channel can regain its forces and have a dynamic presence. The journalists agreed to work on a regular basis, so that Alter Channel goes live and they all work without having got paid. The technicians and the administrators that have not got paid as well, have put aside their extreme actions and only do short strikes. That means my friends that on Friday, October 7th, Tunnel will be by the side of our society that is wounded by many problems

At first for our 17th year of broadcast history, episode on Friday, September 23rd, we brought back the thriller with the young Kostis in Kozani. Something in this case does not convince us and we began a deeper investigation … In studio once again, his mother and stepfather appealing to those who know, to speak. A viewer asked to see the survey conducted in the neighborhood of the unfortunate Kostis Polyzos and hinted that he knows a lot about the case. Two days later, a hunter’s dog dug up the corpse of Kostis Polyzos, as it was later proved from the DNA test. The body was buried at a field that belongs to the stepfather, near Siatista of Kozani where they all lived. Something tells me that soon we will be facing unpleasant developments…