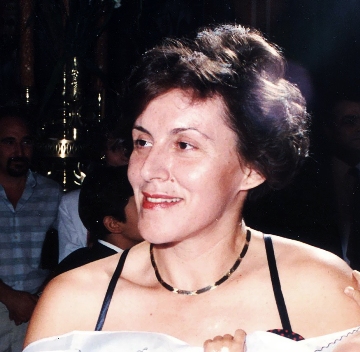 Thirty-four days after her disappearance the wealthy Athenian was found dead.

The first information of Tunnel says that the corpse of Eleftheria Agrafioti was found at the same place where the show found her car! Policemen found the remains of the unfortunate woman on the third level of the underground garage, one floor under from where her car was found abandoned.

Officers and coroner found at the place for the autopsy to exam the case of a criminal act.

A few days ago, on May 21, her beloved mother died without seeing her only daughter…

Eleftheria Agrafioti 69 year old, was lost on Thursday, April 21 with her car a white Opel Corsa.

Twenty-two days later, an employee of a known supermarket in Maroussi, contacted the show and said that at the second level of the underground garage was a car that matched with the one of the missing woman. The next day, on Saturday, May 14, the car was found.