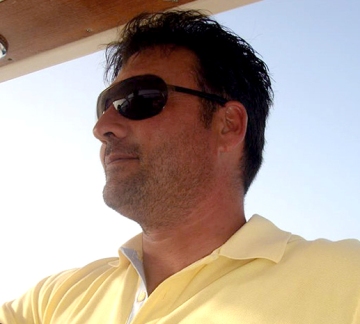 In an official statement Police talks about the clarification of the murder at t Koilada and about the perpetrator the victim s wife.
Share

The case which first revealed by “Tunnel” (See details here) shocked the society of Argolida.

For the confession of the widow had to enlist Police of Nafplio, the Police Department of Argolida, forensic laboratories of the Police Leaders of the Department Homicide Security of Athens.

According to the announcement, 38 year old English teacher and mother of a 10 year old girl confessed the killing at dawn Friday, July 24th.

“She described in detail the sequence of events in committing the murder. During an argument with her 42 year old husband, she vshot him with a revolver, thus fatally injure him and then fled.”

The perpetrator was arrested under a warrant of the magistrate of Nafplion and took the road of justice with the heavy charge of intentional homicide.