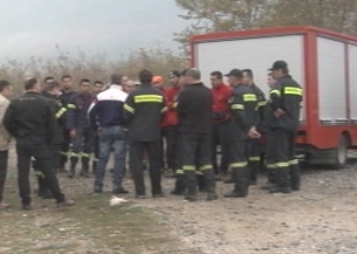 The riddle of the mother from Neo Petritsi Serres was solved in the most tragic way, six months after her disappearance .
Share

Everything that that the cameras didn; t show broadcasted at “Tunnel”.

The revealing story of the show in the village with the death trap , says it all…

The case of Eleni Mponia 52 year old, “Tunnel “ arrived in as a simple disappearance. AngeliKi Nikolouli from the first moment of the investigations had identified the contradictions of her friend and fellow villager .

When the investigation of the ” Tunnel” took place at the village, the murderer had refused to talk to the camera ‘s broadcast, despite the fact that he was the last one who called her. With the persistence of the reporter of “Tunnel” he replied in his own way in relevant questions . He displayed his alibi , without even being asked . After persistent requests Angeliki Nikolouli appealed to local residents during the broadcast, and finally they opened their. The testimonies which came at ” Tunnel” tear down the fake alibi . The noose clenched tightly around him. When the lights went out after the show on Friday, November 8, he confessed his crime to the police of Serres and indicated the place that became the tomb of the unfortunate mother . He described calmly how he chose a steep point on Mount Beles. Initially led his friend in the forest area near the Vyroneia ostensibly to chat and then pushed her alive into the ravine.

The camera of the “Tunnel” recorded frame by frame the giant operation in order to find her body company started in the early hours of Sunday, November 10th. It took place under very difficult circumstances, with thirty policemen from the Police Department of Serres, firefighters, volunteers and men of EMAK team with sniffer dogs. The ravine was steep and rugged with 95 % slope. Men of EMAK from Thessaloniki specially trained in rappelling , tied with straps and went down very deep. They succeeded after hours, to locate the remains of the unfortunate mother . A large part of her skull and two bones.

What the murderer said to “Tunnel”s camera

As the camera was recording the murderer admitted smiling that he phoned her shortly before she disappeared and presented as an alibi his family. He said that that day he had gone with them to eat at a restaurant and then he returned at his house. He hurried to finish the interview clearly annoyed by questions. In austere asked the reporter to not disturb him again, because he had finished with the whole thing . Angeliki Nikolouli noted from the beginning the effort of disorientation of the offender when he saw the photo of Eleni Mponia at the announcements of disappearances in an older show. Then he contacted anonymously by payphone with her relatives , claiming that his a friend of Eleni, they were together in Germany and for this reason not to look for her at the “Tunnel” . The offender after his apology he went to a prison in Nigrita Serres. The category is intentional homicide , in a calm mental state . 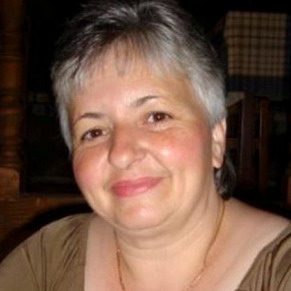 Alongside the show searched for a young man who is been missing more than eight months.

Zafiris Karachalios 28 year old, a sweet and sensitive young man, got lost on April 5 in the afternoon from the house of his brother in Nea Ionia . He had traveled to Athens for a day from Agios Kosmas in Examilia Corinthos, where he lived with his parents. He would return at the same evening and just before that he tried to contact his mother. Since then his the mobile disabled and his whereabouts were lost. At studio was his brother with the hope to get the family an answer about the fate of young Zafiris. 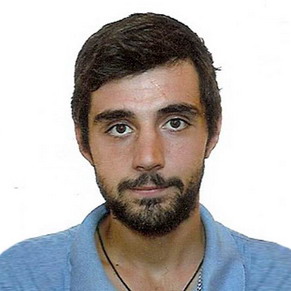 Rage causes ongoing analgesia from investigation and security services in the country, who are packaging to the unclaimed unknown souls. We are in 2013 and the same story continues. The missing persons who have not over them their identity cards and for some reason they lose their lives, end up in unclaimed. Which is the main reason? The departments that they find dead people either the port guards or the police do not bother to investigate the disappearance statements and discover their identity .

Recent there was the negative example with the identification of the ” Tunnel ” of a missing woman. She is Maria Milioni 66 year old from Athens, which had remain for ten months in the morgue of Athens. 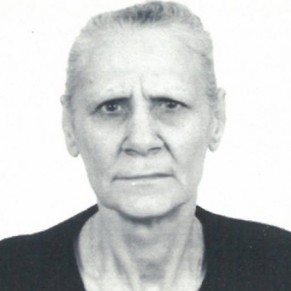 Parnitha hides the secret of the electrical-engineering? 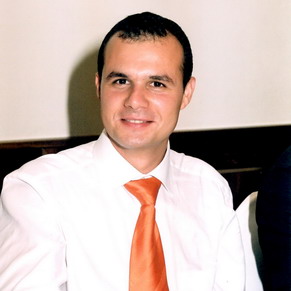 This question will be asked to answer by the EMAK team and volunteers who will conduct new research in this area he got lost. The family of 40 year old Panagiotis Argiropoulos asked once again the assistance of specialists to detect a trace of him.

His car was found abandoned with the keys on the starter, on the main road of Filis – Dervenohoria near Chassia, on June 23rd.