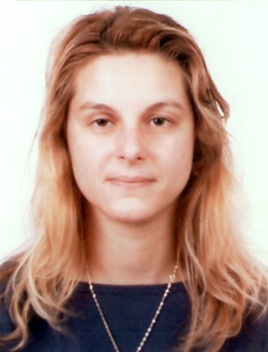 The shadows in the dark dissolved ... New evidence revealed to illuminate the unknown aspects of the puzzle that plagues the authorities of the beautiful city of Ioannina.
Share

A presenter of neighboring country TV show, who investigated relevant testimony, gave answers at the “Tunnel”. Roula, who worked as a maid in the gym of the University of Ioannina, was at variance with her husband. On July 13th 2011 she had an argument with her 20 year old daughter who left the house to stay at a friend. According to what she said later, when she returned, her mother had been missing and no one saw her again…

The surveys of the Albanian TV show

The environment of her husband insisted that Roula had probably gone to Albania with a friend. The show “Njerez te humbur», tried to find the 40 year old mother in the Albanian territory. The presenter Aida Stino via Skype gave the results of investigations of the TV show and the local police. The evidence led in Pogradec. But unfortunately they were based on similarity. Roula Pantou doesnt live in Albania.

The “Tunnel contacted live via Skype with her husband and with Periclis Balatsos responsible for volunteers group of the show at Ioannina.

Alekos Pantos still cannot explain what happened to Roula, or what is the cause of her disappearance for which he was informed from his daughter. He said at Angeliki Nikolouli that he wants to believe that his wife lives even if she is with another person.

The head of a group of volunteers gave to the “Tunnel” of information gathered by the latest research in the area. According to these, friends from the circle of the missing woman, the period after her disappearance, appeared with a big amount of money and they paid their debts. They claimed that the money came from the lottery. The Police of Ioannina owes now to complete the investigation and give the answer to the question of vanished Roula Pantou.

The show presented parts from the revealing conversation from the prison, between Angeliki Nikolouli and the alleged mastermind of the kidnapping of the young Marios, Petros Michaleakos.

Unknown details of the dialogue also presented at the show. Michaleakos denied that his son who is a policeman had called Marios about an hour before the abduction. He said that “if he did this I will kill him with my own hands.” He blamed Korentios and his relatives who are under custody for the attempted kidnapping of Marios mother… He said that “Korentios arranged the kiddnaping with his family.” 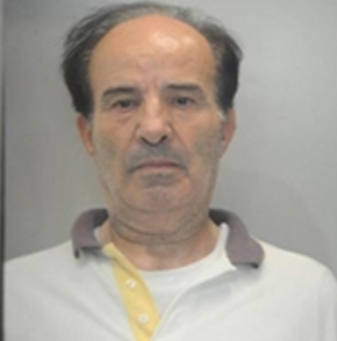