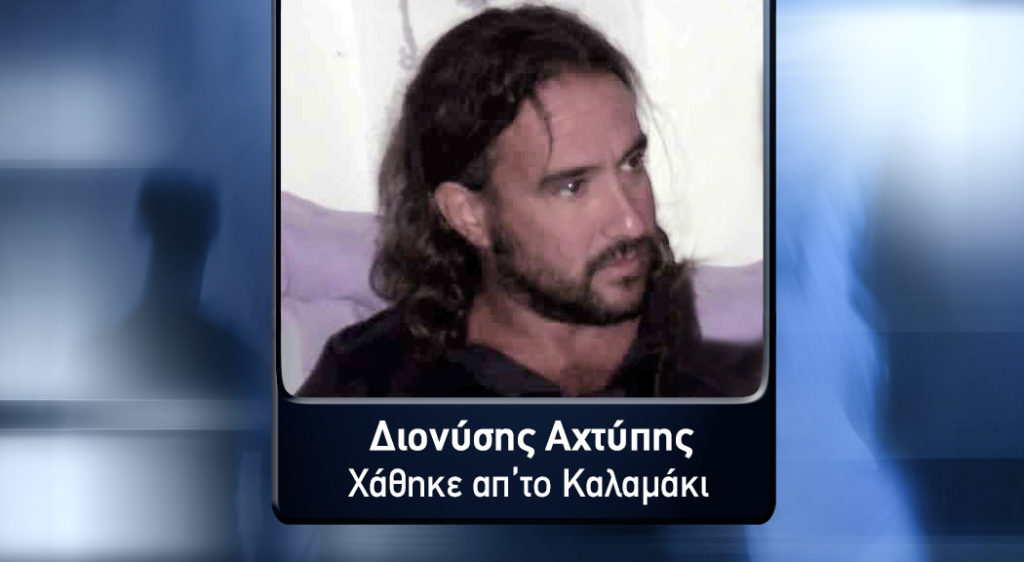 Anxious, a mother found herself in the Tunnel studio, hoping to learn something about her son's fate.
Share

Dionissis  Achtipis was  lost on  September 2013, at the age of 38 year old. He left his house in Kalamaki telling his mother he would travel to Oslo, Norway, and that he would stay at the house of a student girlfriend. Since then he has not given any signs of life.

Just when the details of the case were announced a viewer friend of  “Tunnel”  who lives in Norway, contacted the show and claimed that he had seen him in Oslo.

Directly the broadcast informed the  Greek Orthodox Community in the Norwegian capital and despite the late hour, the President Kyriaki Papadopoulou-Samuelsen, conducted an initial investigation.

Unfortunately no one recognized  Dionissis from his photos, his name is not  in the Norwegian telephone directory or in the community catalogues. 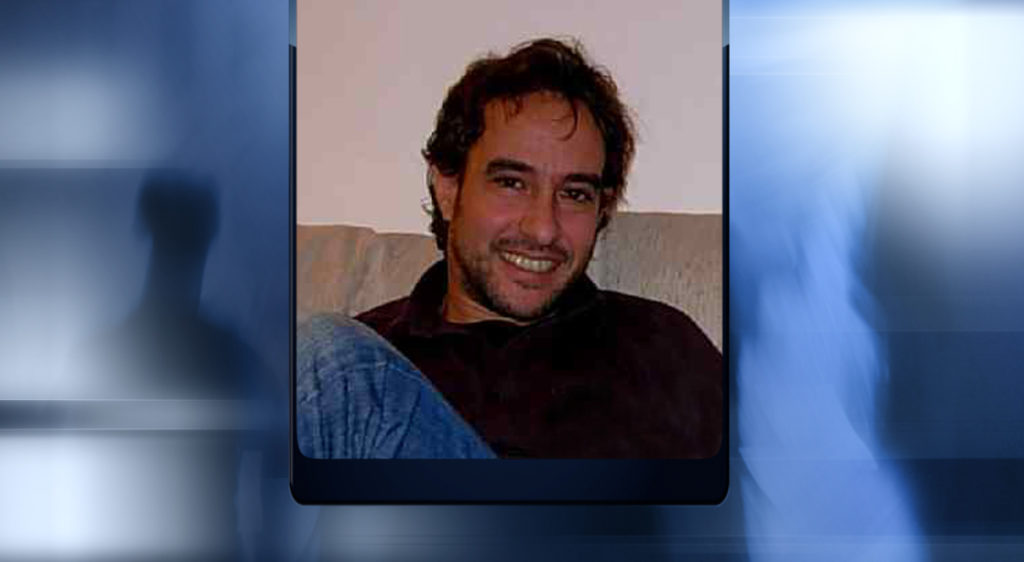 Dionissis  worked as a chartered accountant and was traveling  on behalf of his  company in Greece and abroad.
Shortly before disappearing from the face of the earth, he began facing  health problems.

He left for a better future and got lost …
From the beach of Kalamaki, favorite spot  and relaxation area of the missing, his mother Rena Stylianidou spoke to the camera of  “Tunnel”.
She said her son particularly loved swimming and water polo sports in which he was distinguished. He used to play electric guitar and in his student years he had created with friends a musical group called «Zero» and gave concerts. 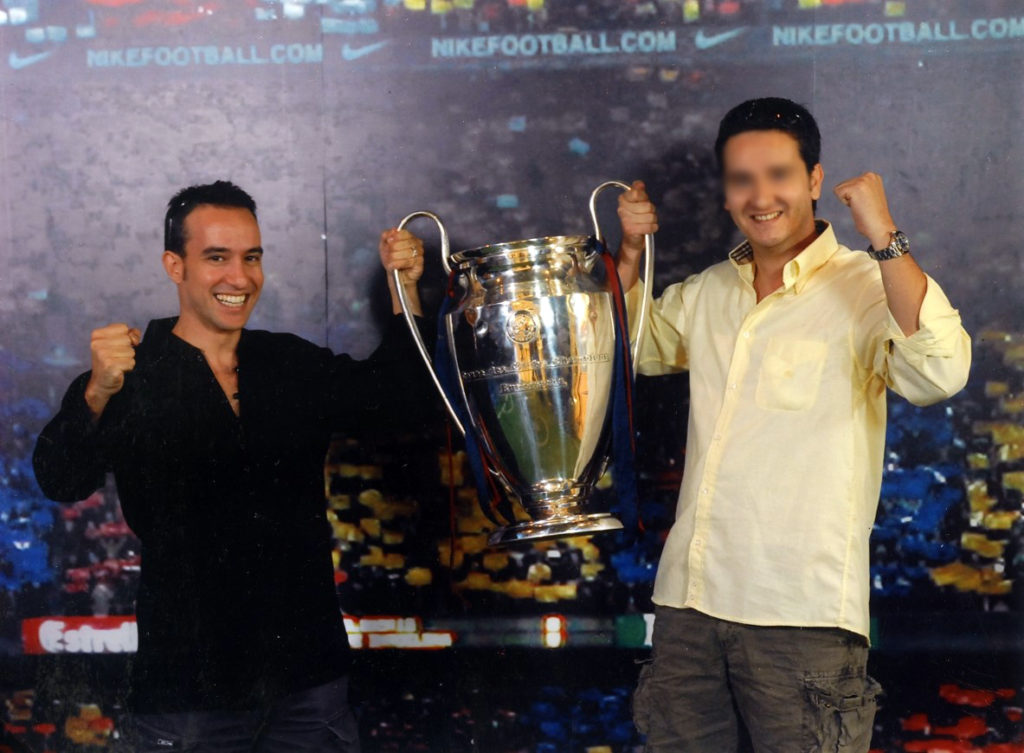 Dionisis  Achtypis  had studied economics, was very studious and loved history.
Everything was overturned on Thursday, September 12, 2013. On that day he had planned to travel to Oslo as he said to his mother, and therefore this morning left with a taxi for the airport.
It was the last time she  saw him and heard him.
At first his mother did not worry because Dionysis for some time was saying that he wanted to leave the country to find a better economic future elsewhere. He believed Oslo would give him opportunities he wanted and told his mother that he will be host at the house of an 25 year old Greek girlfriend of his, named Alexandra, who was studying and staying there.
His mother appealed  to her son  or to anyone who knows anything about his fate to  contact  “Tunnel”.
“If Dionysis watch  the show, I want him to understand that I am  not looking for him any  other reason, but only out of concern and love,” she said. 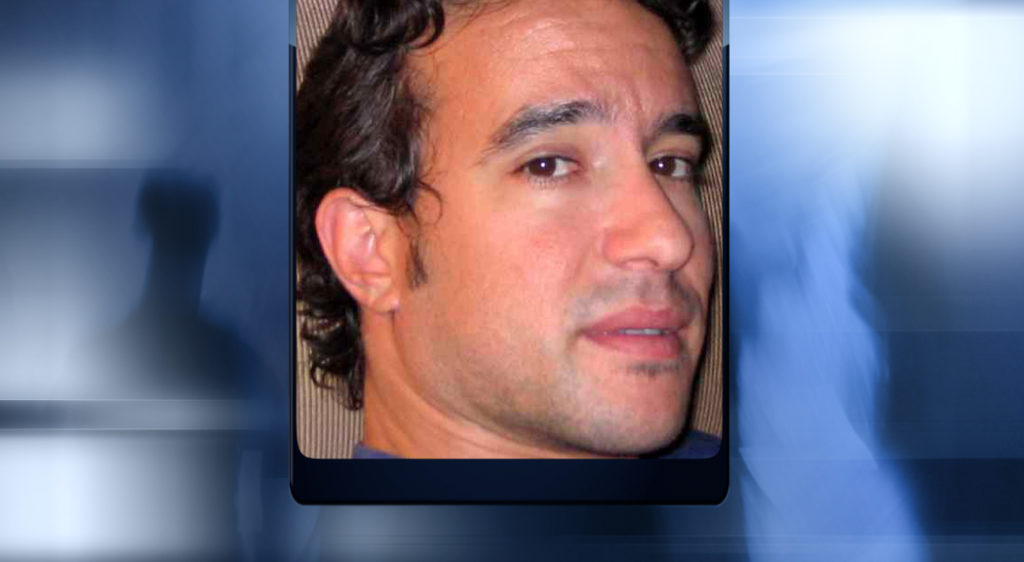 The police found that he did not travel abroad
When the mother of the missing first went to the local police department to declare the  disappearance of her son, policemen  told her that they cannot help because he  was an adult.
She insisted, showed  them his documents that were at their house and the second time he was recorded as missing. Submitted to police an old passport of  Dionysis which had expired in 2012, his identity card  and other documents.
The police once crossed data, found it  had not been issued a new passport and it was impossible to have traveled abroad  with his old  identity card. 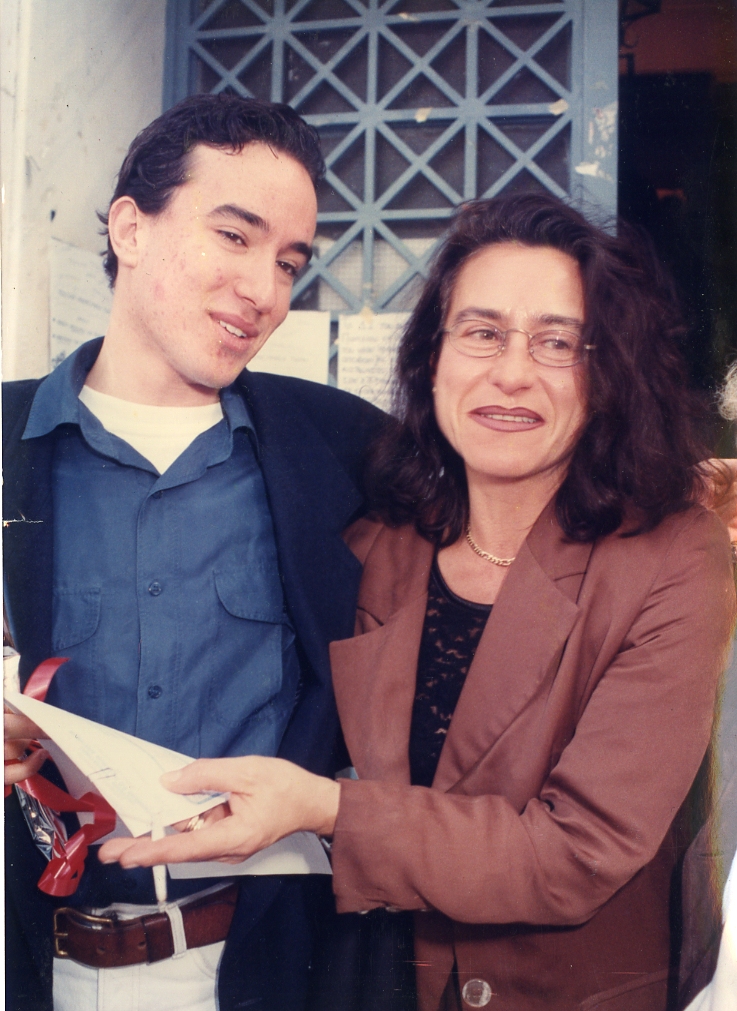 “Obviously he is in Greece. Now all scenarios are possible “said his mother.
Although parents of Dionysis had divorced when he was one and a half year old, maintained good relationships  with his father. He was particularly sociable had  many friends and he was lovable.
“I do not want to disturb him or intrude to  his life. Even a phone call, an indication that Dionisis is alive and well is enough for me, “she said.