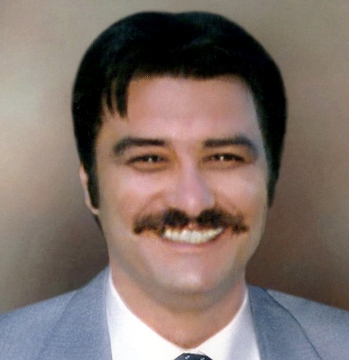 Witnesses dared and spoke after the show about the assassination of Giannis Varlas on April 3.
Share

As revealed by the lawyer of the family Nikos Dialinas came in contact with him after the presentation of the thriller at “Tunnel” and added new evidence that can be used by the investigating judge in Sparta.

The case of the economist who chose to become a farmer in his native Magoula Lakonia and died tragically after a quarrel, caused sensation for the way it was handled by the authorities.