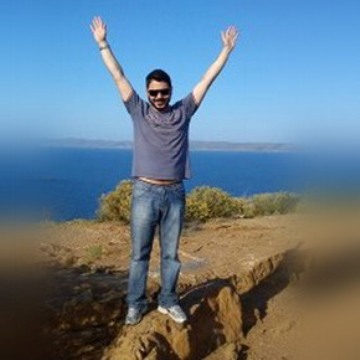 Important are the testimonies that heard from friends and relatives on the second day of the trial for Mario.
Share

On Tuesday, February 11th a cousin and a close friend testified.

Both told the court details of the contacts they had with one of two active policemen sons of the alleged mastermind of the abduction, during the first days of the kidnapping. According to what is submitted, he prevented them to go to the police and asked them to trust his father.

Witnesses claimed that the police officer son of the main accused , was the last person who spoke with Mario on the night he disappeared . It was he that suggested to |Marios friend the point in P. Faliro where his car was abandoned by the captors. At first he named another address but immediately after he called them and led them at the right one at the junction of roads Afroditis and Posidonos , where they found the dark Audi of Marios.

According to the witness the same policeman who later met him by chance, told him that all his father was responsible for everything.

On the second day of the trial people were outside the courthouse, asking for the truth about where is the corpse of Marios.

The trial was interrupted and will be continue on Tuesday, February 18th.