Shortly before noon, began at the Joint Court of Appeals of Nafplion, the trial of the captain's case of assassination in Koilada Argolida.
Share

On Wednesday, January 9, the proceedings began late beacause of another case, with a jury draw. Eventually it was postponed for the 30th of the month.

The widow of Thanassis Lambrou, who was first sentenced to life imprisonment for his murder, will sit in the dock.

More than twenty witnesses will be examined by the headquarters, among them Ageliki Nikolouli, whose testimony was considered crucial in the first court, since from the first moment through  Tunnel, she had highlighted the suspect role of the captain’s widow.

Interestingly, the hearing is expected at the start of the trial as the police officer before whom the victim’s wife confessed that he had killed him would be examined. She then took back her confession and refused to sign it.

Then will be examined the friend of Thanassis Lambrou and owner of the house where he was found dead, the sister of the victim and other witnesses from his friendly environment.

In his statements to journalists on Wednesday 9 January, lawyer Alexis Kougias on the part of the victim’s family, said outside the courthouse: 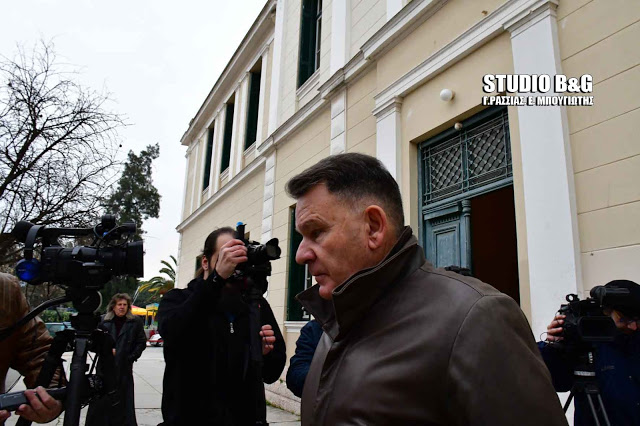 “We came here today with the victim’s family to help justice make another fair decision. What we hope is to not deal with this out-of-bound behavior of the accused we have faced in the first grade, and over the years  I have not met in my career. “

The legal representative of the victim’s family, George Georgopoulos, said: 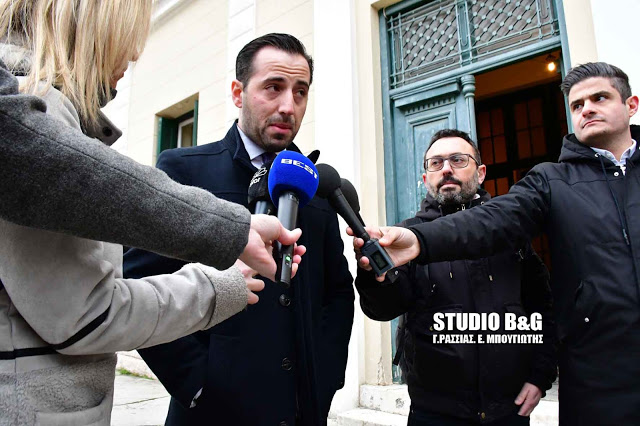 “The family is waiting for the accused to testify all that she has already confessed in front of the Attorney at Nafplion Police then, and of course, if she had a collaborator. It had proved to the first degree with a seven-year unanimous condemnation of the guilt of the accused, we expect that now we will have the same decision” . 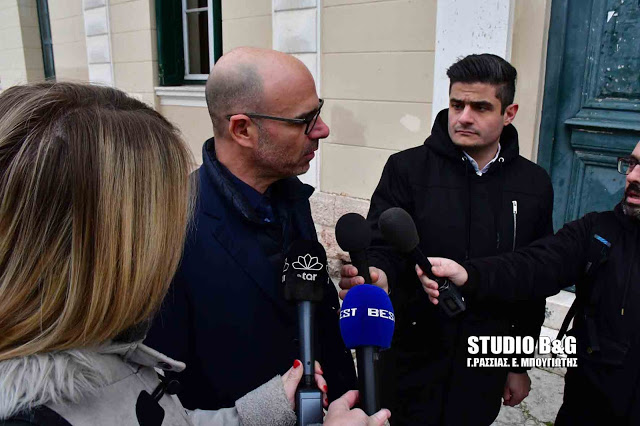 “I think that the defense will prove that the accused could not even commit this offense even if she wanted to. There have been terrible failures and mistakes during the investigation, and I believe the truth will be seen. The issue is not to prove the innocence of the accused, this is relatively easy. The question is with our demands to help the Court approach the truth at some point for this case. We find evidence through the file with great interest and I think it will be a different court. We have no reason to dispute with anyone and our sole purpose is to illuminate and demonstrate the truth. “

The chronicle of the case

On December 8, 2014, Thanasis Lambrou, a 42-year-old father of a juvenile girl, was found deadly hit in a pool of blood in the courtyard of a friend’s house. The revolver with which he was shot belonged to the same friend and owner of the house. The scene of the crime was set to resemble suicide, something the local police authorities did not understand from the beginning and accepted this version with summary procedures. The victim’s sister and his family have never been convinced of the whole scene. The poor cohabitation of the captain with his wife and the extramarital relationships she suspected they had, made them look for the truth in the “Light at the Tunnel”. The on-site research of the show, the presence of the wife in  Tunnel and the testimonies of the victim’s friends were highly revealing.

At dawn on Friday, July 24, the widow confessed the murder of her husband, Thanassis Lambrou, in the presence of a public prosecutor, but then took it back, refusing to sign it.

After repeated postponements and tensions with the defendants’ lawyers who turned to even the court seat, the conviction came.

After about four weeks of an adventurous hearing, the captain’s husband was unanimously guilty of manslaughter by intent.

The Court decided to send the copies of the case file to the Prosecutor of Nafplion. After some time, the Nafplion Prosecutor’s Office ordered an investigation into whether or not a third person was involved in the case, which is still being examined.

See frame – frame all the developments and deep tunnel research around the case, here.