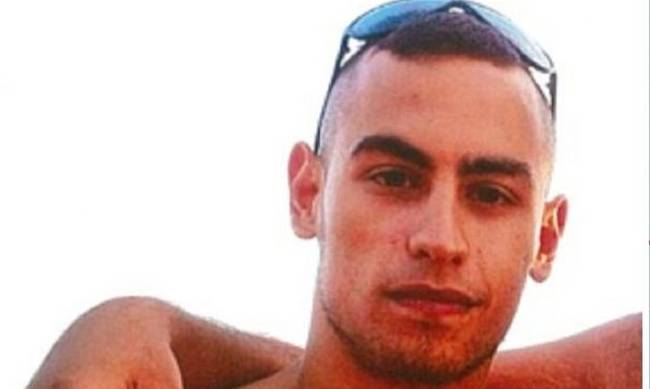 The adventure of the young man who had been lost from Piraeus had a pleasant development.
Share

Nikos M., 26, was found by a crew of the 2 nd TT PATHE Motorway to walk pedestrian on the afternoon of Saturday, August 5th, at the 194th kilometer in the stream to Athens.

He was dehydrated and obviously afflicted. With an ambulance  he was transferred to the hospital of Lamia for first aid.

His parents, who for three days searched angrily to find him, immediately traveled from Piraeus to Lamia to meet him.

The young man was lost at dawn on Wednesday 2 August, when after having fun with his friends he left with his bike. At 191 km Athens Lamia was left with gasoline, his mobile phone was deactivated and continued pedestrian to the city.

Its disappearance was an alarm as he  has been psychologically depressed lately.