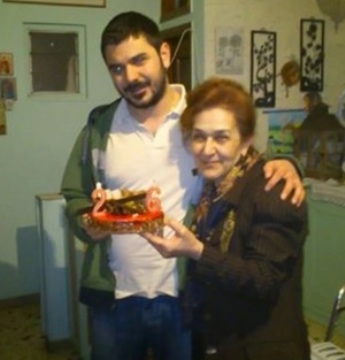 About four years after his murder by the mastermind of the criminal group and his colleagues who have not confessed where swept the corpse of the unfortunate young man.

On the occasion of the sad anniversary of his birthday of on 23 March Marios would become 30 year old – as his people staged on the page that has been created for him on facebook, with a picture of the past birthday. 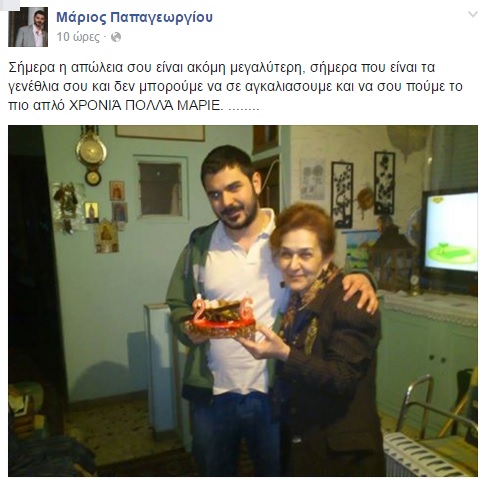 His mother Varvara Theodorakis has not stop struggling to find even dead his only child.

The family offers reward one hundred thousand euro to anyone who reveal the location of his burial. The sequel is expected to be continued on September 16 in the Mixed Jury Court of Appeals, which will be heard for the second time this terrible abduction and murder case that shocked Greece.