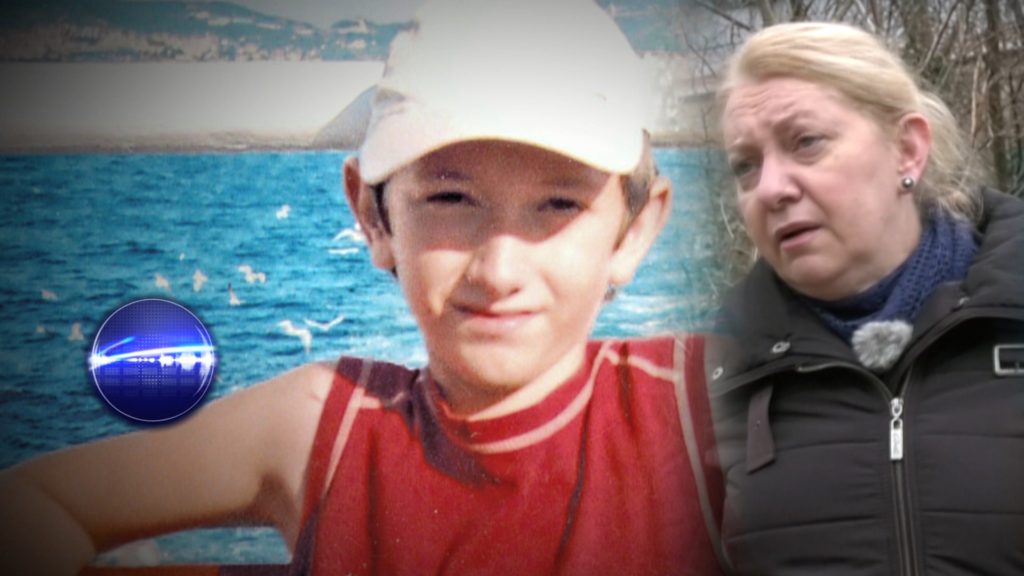 In Veria, the new cycle of investigations for the unfortunate student has opened with the help of modern scientific methods, after the testimonies presented by the "Tunnel".
Share

Nearly seventeen years after Alex’s murder, the case is back in the spotlight.

According to the lawyer of the family, Manolis Anastasakis, who spoke to “Tunnel”, the authorities, with the new evidence and testimonies presented, are now convinced that there is a serious reason to conduct a new investigation in a specific area in Barbuta, where the “unripe” gang left the child’s body.

Some adults from their environment with connections in the night, made sure to disappear his body in the nearby area. In collaboration with the prosecutor and the professor of the Applied Geophysics Laboratory of AUTH, Grigoris Tsokas, they will coordinate the new round of investigations.

Mr. Anastasakis said he is optimistic about the progress of the investigations and the course of the case.

“The authorities have reportedly identified a specific area where the investigation will take place. I am optimistic that this case will also be resolved with your contribution.”

“Thank you for insisting that my son is found…”

Natella, Alex’s tragic mother who has been waiting patiently all these years to receive the answers she is asking for, spoke to “Tunnel” and Angeliki Nikolouli about the developments in the case.

“I am impressed by your persistence after all these years, that you continue this. Sometimes, it actually takes decades before someone learns the truth. We want to solve this ugly puzzle so that the world has fewer unanswered questions. I can’t let it go. Here we are talking about the fate of a boy who unfortunately did not develop well,” he said.

With an excess of courage and greatness of soul, he added:

“It took many years and a lot of effort for something to come out. I’m ready to face whatever fate has in store for me below, because we need to know what happened. If we achieve any result, it will be redemption for all of us. What we are waiting for now is for additional investigations to be carried out.”