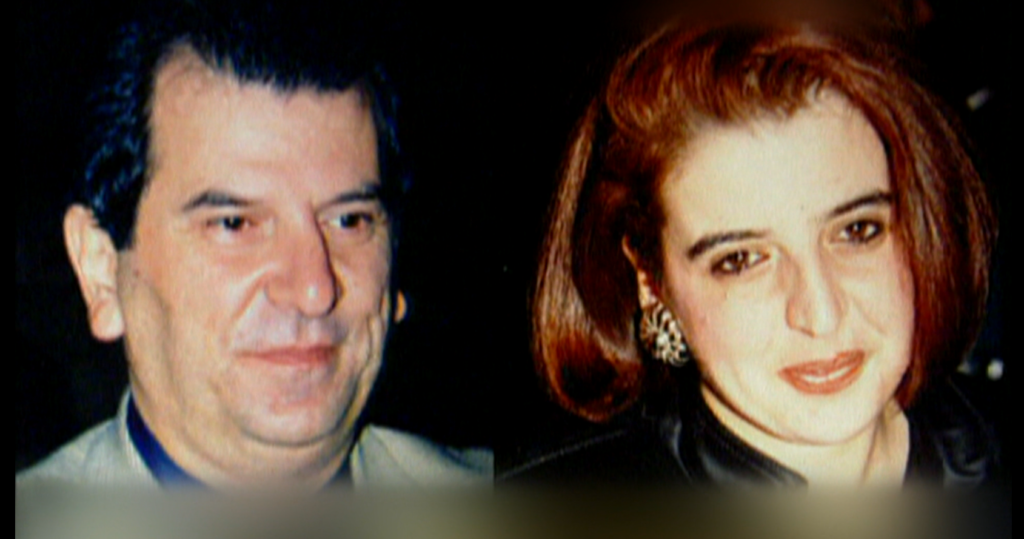 Twenty-five years later, the blood cycle of the double murderer, which froze the Panhellenic nation, has closed.
Share

The “mastermind” of the Panagiotis spiral – Takis Krampis, who was convicted for the kidnapping and double murder of businessman Giorgos Nikolaidis and Soula Kalathakis in 1997, died of a seizure after his release from prison.

The deaths of the other two members of the gang, Marios Asimakis and the infamous “doctor” Ilias Mazarakis, preceded this. In Latin America, the authorities were looking for him and he was living with false information in Nea Smyrni.

Kaiti Kalathaki, mother of the unfortunate Soula, visibly moved, spoke to “Tunnel” about this development with the death of Takis Krampis and her words break hearts.

“What can I say, what can I say. As they worked, they were paid. My child was eaten for no fault of mine. Give and take. I no longer feel sorry for these people, who did me this great harm,” she said.