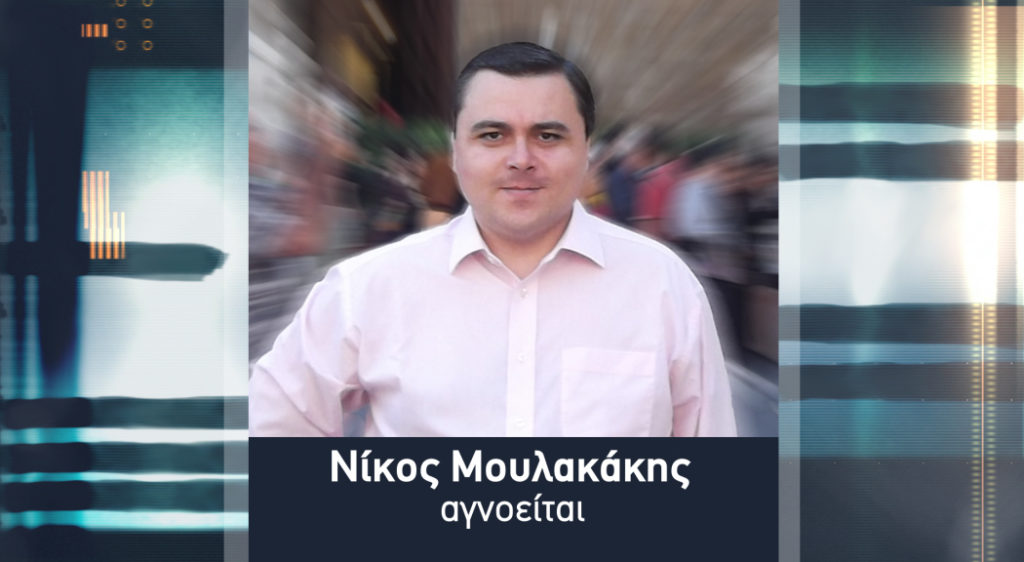 Surveys in the night for the missing man of Crete who is facing health problems.
Share

In Nikaia region of Piraeus, was found  the journalist of the show with theresearch unit on Friday evening, February 1st. In the “Tunnel” call center information was constantly coming to light for a mournful man who looks amazing to Nikos Moulakakis from Heraklion  in the area.

The journalist in the field survey showed his photo to taxi drivers, cafeteria staff, kiosk owners, and also to hospital guards. The reporter also investigated other places where our homeless fellow citizens are frequent, with a negative result.

Replies to the “Tunnel” were also negative from the catering and hospitality areas of the Athens and Piraeus Municipalities. 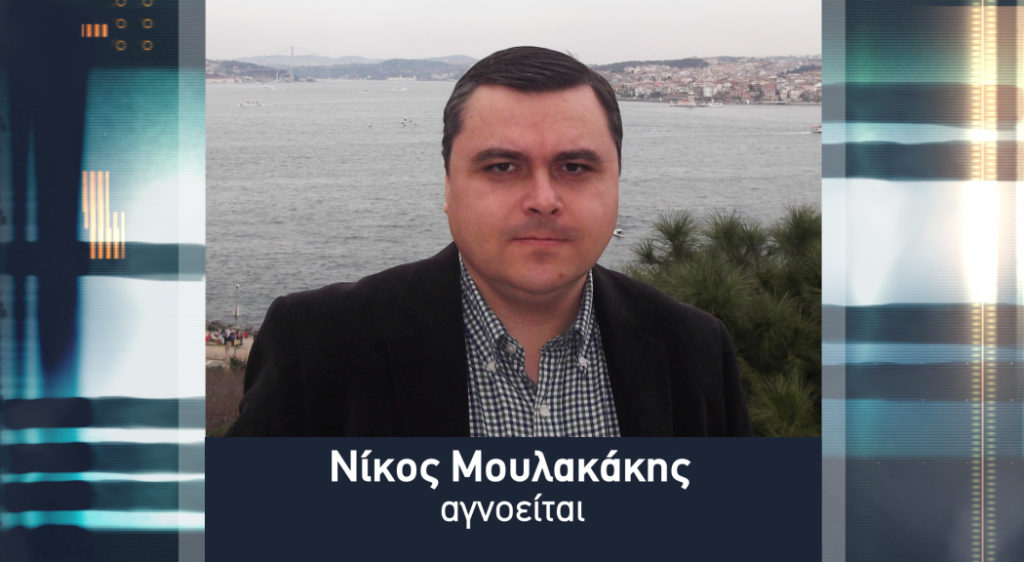 On the evening of Thursday, December 13, 2018, Nikos told his elderly father  he would travel to Athens to arrange some of his affairs. Since then, the dark has covered its traces …

The investigation of  Tunnel revealed that Nikos had issued a ticket to sail this day from the port of Heraklion to Piraeus.

This feature, coupled with information that arrived on the show, is likely to make it possible for Nikos to be in Athens.

Nikaia: I saw him homeless sleeping  in the hospital …
In the area of ​​Nikaia, Piraeus, there were many information  that came to “Tunnel” for the missing man of Crete.
Another important testimony  for  Nicos Moulakakis from Heraklion indicates that he lives as a homeless and seeks shelter in the local hospital.
On Friday evening, January 25, and while the research for him was underway, the witness was found in the Nikaia Hospital to be examined.
In the waiting area, were homeless people wished to be protected from the cold. She noticed among them a man with an amazing resemblance to the missing of Crete. He was burly, with gray temptations, unshaven and obviously afflicted. He held a blue bag and did not talk to anyone.
The witness watched the January 25 broadcast several days after, via the internet. Then she realized that the homeless she noticed that night at the hospital looked amazing with the man for who Tunnel was looking for and contacted a reporter.