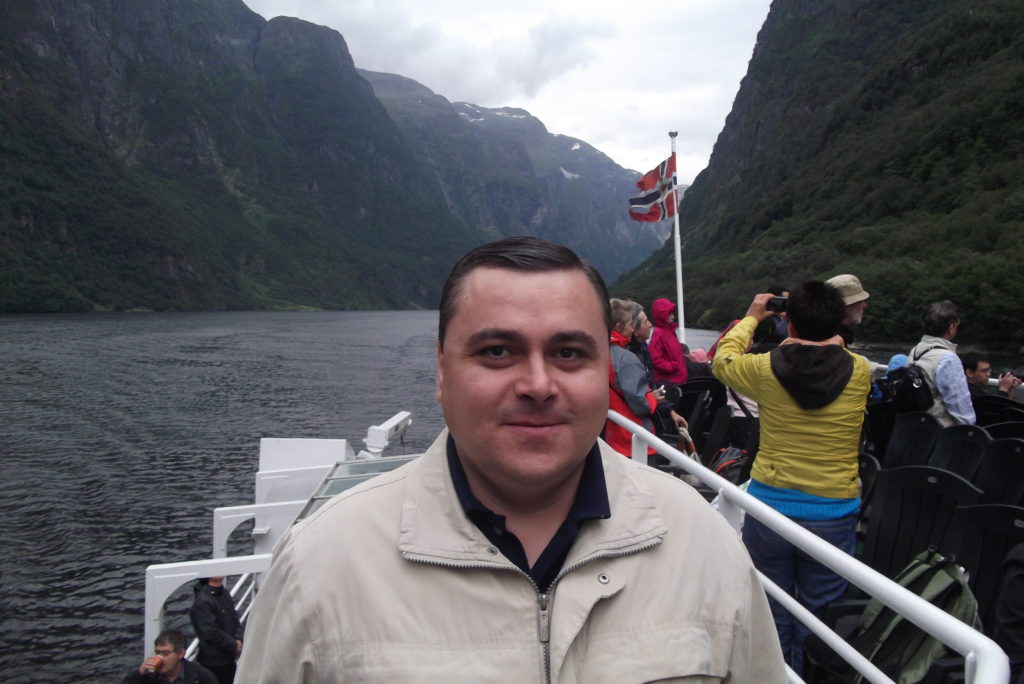 A piece of information that arrived at Tunnel for the missing man of Crete lit a light in the investigation.
Share

A hotel employeedowntown Athens reported that a person with common features with Nikos Moulakakis appeared there about a month after his disappearance at the beginning of January. This person requested room information but did not stay there. 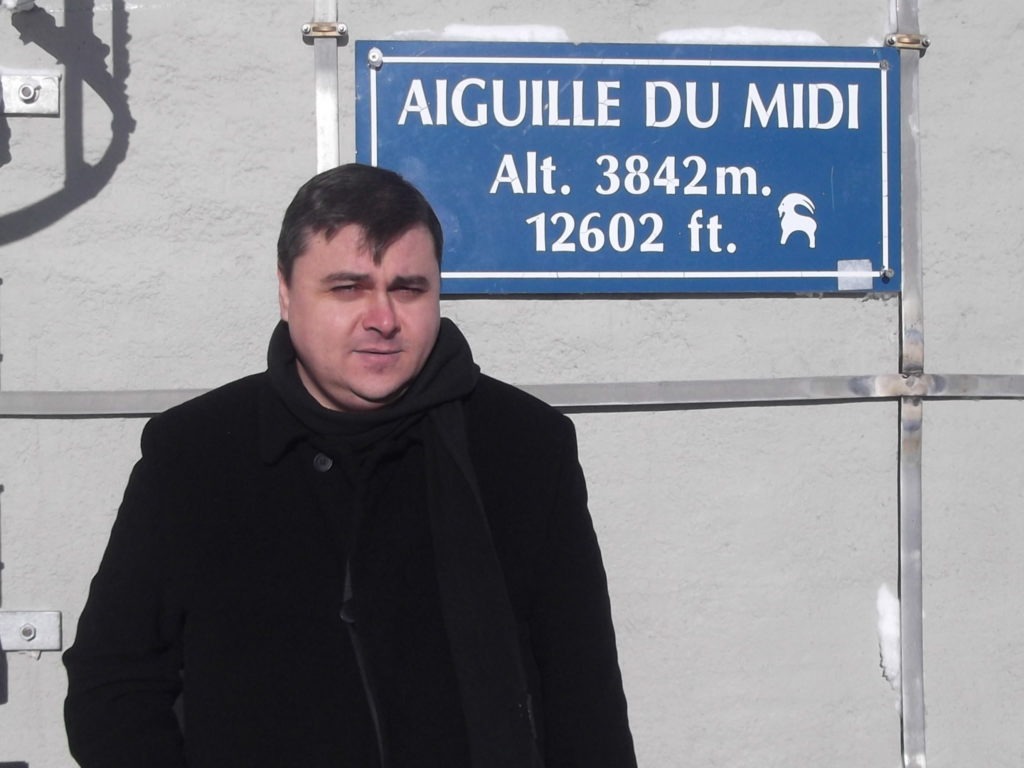 This testimony raised the hopes of his relatives in Heraklion, who have been waiting for a  sign of life of the 42-year-old man.

Tunnel survey revealed that Nikos had issued a ticket to travel on Thursday 13 December from the port of Heraklion to Piraeus.

This feature, combined with the information that came on the show, is likely to make it possible for Nikos to be in Athens. 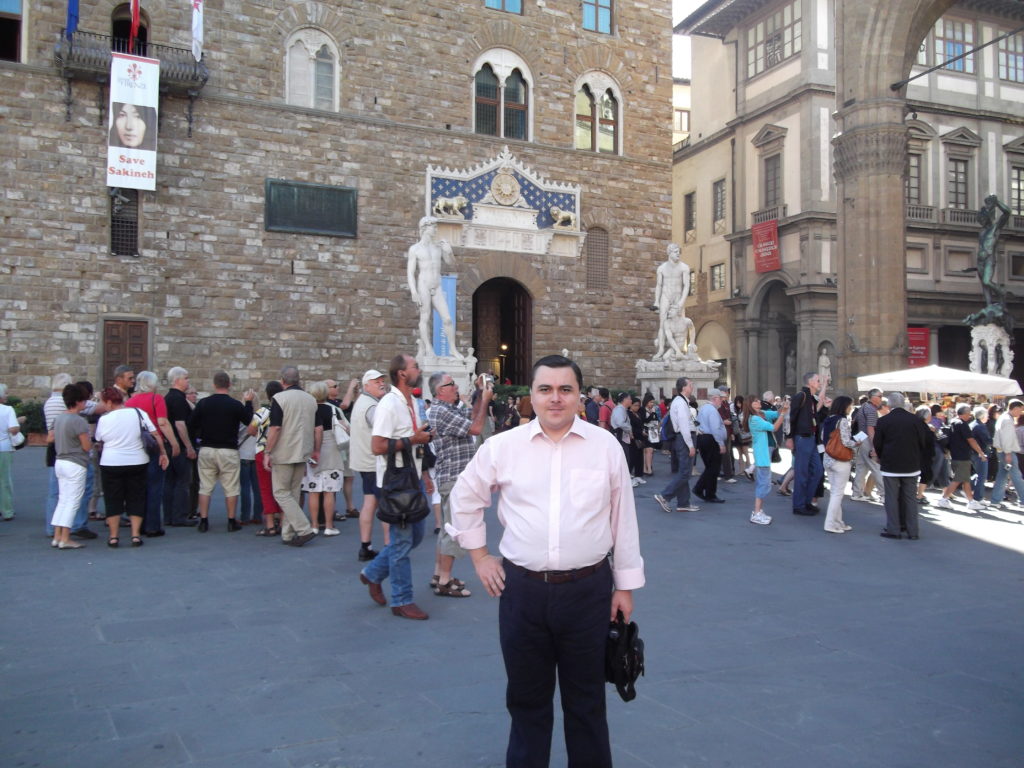 Information  that came to  “Tunnel” spoke of a man who looks like him and is hanging out in the wider area of ​​Piraeus. One of the viewers who talked to him described him as a troubled man who asked for money from passers-by to buy food. He told him he was from Heraklion, Crete.

His nephew  Haris Petrakis was found in the Tunnel’s  studio.

He made a dramatic appeal to anyone who knows something about the luck of his uncle, to communicate with the show.

“His elderly parents live in anxiety every day. All they ask is to know he is well “he said.

Nikos has recently been unemployed and psychologically pressurized.